A small group of Hawke's Bay landowners are fighting to ensure what's described as "a cancerous" spread of urban development doesn't destroy quality crop lands on the Heretaunga Plains. 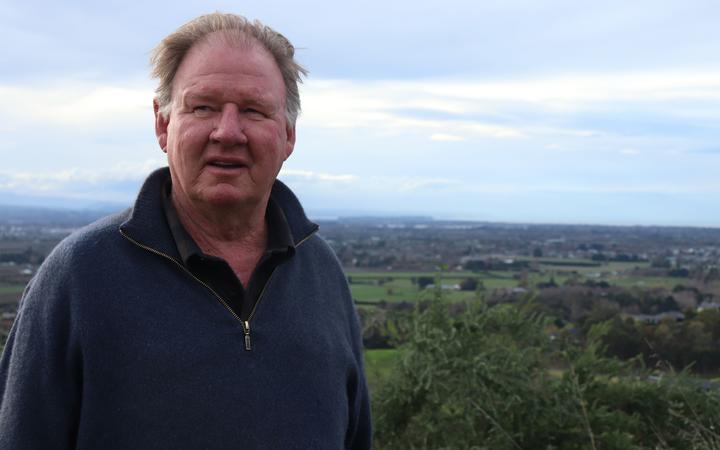 Richard Gaddum says the view has changed for the worse over the years on his Havelock North farm. Photo: RNZ / Tom Kitchin

Councils agree that something must be done, but say it's not an overnight fix.

Most days for the past 25 years, Richard Gaddum has gone up into the hills on his cattle farm above Havelock North to take in the view.

It captures the vast plains with the hills and mountains beyond.

But he said it had changed for the worse - there were once green fields for kilometres but a sprawl of buildings was slowly taking over.

"I have a little cottage at the top of the hill and I look out over these beautiful plains and see this urban spread just creeping across the plains like a cancerous virus really," Gaddum said.

"It's not stopping; it's just carrying on and we've got to stop it. It's economic vandalism, what the councils are doing."

Gaddum said for too long councils have supported unsustainable growth, and homes have started creeping over the precious fertile soils that feed local and international markets. 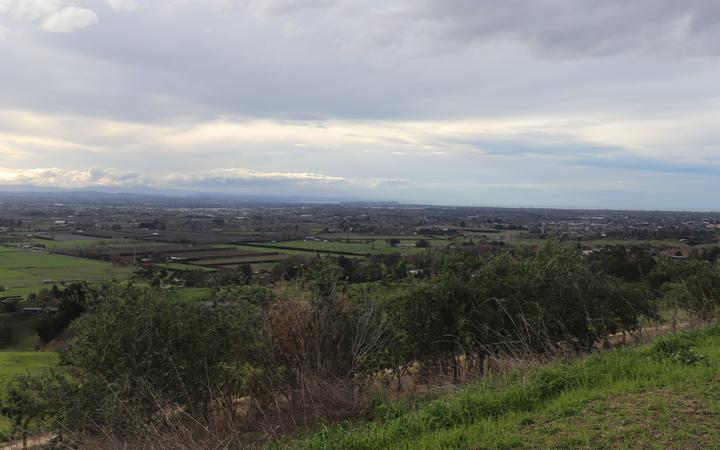 But the councils said they were listening and understood the problem.

"What we need to do is we need to draw a firm line in the sand on a map where this land can be developed and this piece here can't. So you stop the creep, you stop developers buying an orchard and then over 10 to 15 years nag the council and they get it redeveloped."

Hastings Mayor Sandra Hazlehurst supported Richard Gaddum's group and said the council was developing a spatial plan to decide what buildings go where.

"At the moment we're looking at our CBD for people to live and apartment living in the city and improving green spaces and making the CBD attractive to live," Hazlehurst said.

"That's the sort of thing we need to be thinking about differently - how people are going to live in the future."

Napier Mayor Kirsten Wise acknowledged the group was opposed to a new development in Te Awa, near her city's coast, but the council is backing that plan because of the huge investment that's being made.

Wise said the council can't change its tune with a click of a finger.

"We do not want to be turning our productive land into urban areas, we do need to be protecting it," Wise said.

"I think what's important to realise is there is a process that we need to work through, it's not something we can just decide and change overnight." 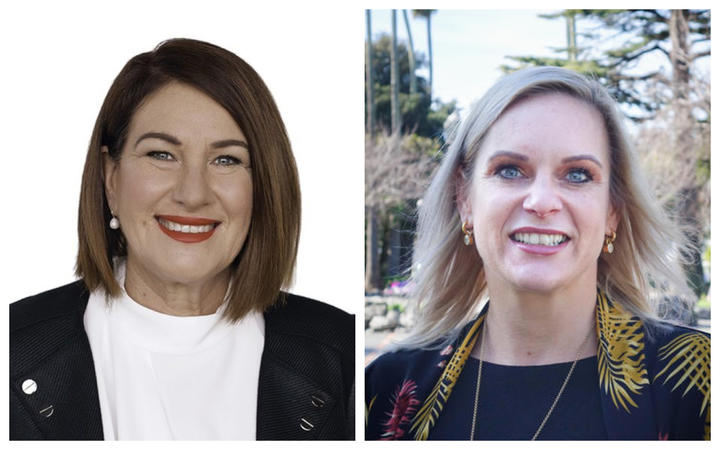 The group also questioned the planned Whakatū Inland Port, recently announced by the government, and said it would be built on productive land.

Hazlehurst said the deal had been made, but future thinking will be different.

"The land in Whakatū for the inland port has been zoned industrial a number of years ago and the port has actually owned the land for 16 years. In the future, our council is absolutely committed to protecting our plains."

The councils' strategy that governs what land can be used for on the plains, the Heretaunga Plains Urban Development Strategy, is up for review in two years.

However, there is talk of pushing it forward so fertile growing land would not be lost through being built on.