A Hawke's Bay farmer said rules on selling raw milk are failing because they are too expensive to put in place. 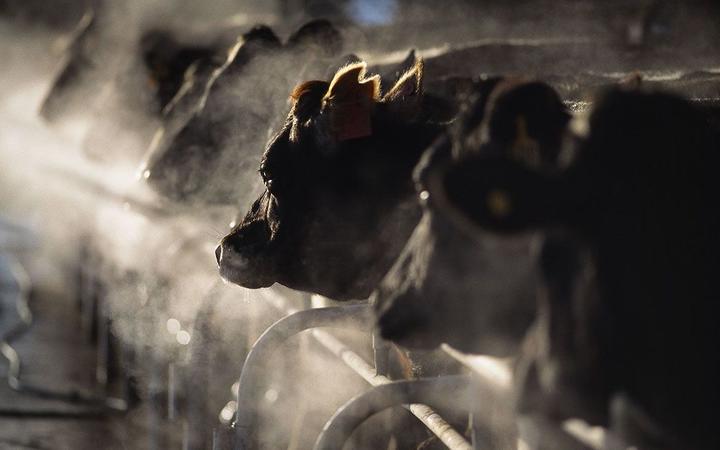 Only a third of farmers selling raw milk have signed up to a government scheme to regulate sales. Photo: PHOTO NZ

At least 74 farmers are producing raw milk for sale, but information released to RNZ shows just 23 have signed up to the four-year-old scheme.

The Ministry for Primary Industries admits its scheme to regulate retail sales of raw milk has an annual shortfall of $60,000 to $75,000 in cost recovery because too few suppliers sign up to it.

The regulations block the use of pick-up points for customers to collect milk, and instead require refrigerated deliveries.

An unregistered raw milk supplier, Paul Ashton of Lindsay Farm, said that would break his business.

"If people can't afford it, you know, they just can't afford it. MPI are enforcing a piece of legislation that is restricting people from exercising freedom of choice."

Ashton said the ministry raided his farm last year, but he has seen no sign of a prosecution.

The ministry had intended to recover the costs of the regulations from farmers.

Officials say the rules are to manage risks to public health.