It's a familiar tale of small town New Zealand versus a government rulebook, and both of them refusing to blink. And all for a bit of raw milk. 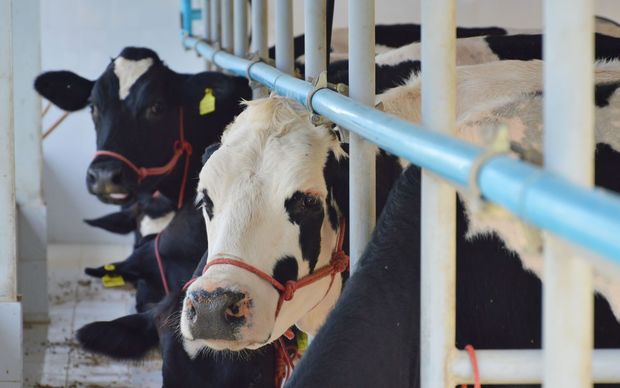 It follows raids in December when MPI confiscated milk from eight unregistered suppliers in six regions around the country after a year-long investigation.

Lindsay Farm supplies unpasteurised milk to local shareholders. Its 1700 customers are scattered from one end of Hawke's Bay to the other, so it uses refrigeration collection points across the region where its shareholder customers can pick up milk.

But MPI's current regulations state raw milk must be delivered by a driver to customer's homes. So as far as MPI sees it, Lindsay Farm is operating outside the law.

But Lindsay Farm director Paul Ashton said doorstep deliveries would be too costly, and if the customer wasn't home, leaving the milk on the doorstep would increase the health risks.

His customers are spread all over Hawke's Bay, so refrigerated collection points make the most sense - and it's a system that's worked for 12 years.

"If I get to someone's home and nobody's there, what do I do with the milk? It's all very well to say leave it in a chilly bin...

"There's absolutely no way it's going to be economical for me in any way, shape or form to deliver to 1700 homes."

MPI's food compliance manager, Melinda Sando, would not comment on whether unregulated suppliers would be prosecuted as the investigation was ongoing.

But she confirmed there were no plans to change the regulations, which she said were in place for good reason.

"We know that there are 26 suppliers of raw milk that are registered so to us that's an indication to us that those suppliers are making it work."

It's understood there are six unregulated remaining - including Lindsay Farm.

"The regulations are in place to manage risks to public health and at the moment indications are that they are working."

MPI has a factsheet online that cautions people against raw milk, which says there were 46 cases where raw milk was a "risk factor" in people getting sick between 2009 and 2016.

Ashton said since 2008 Lindsay Farm has supplied about 5000 litres of milk to people every week. That's a million litres a year, every year, for 12 years. He said he had never heard of anyone getting sick from his milk.

"To the best of my knowledge, we've not had a problem. So if the risk is so high, where's the problem? The numbers don't add up."

He said the only time the milk was not refrigerated was when it's picked up from the collection point by the customer, and driven back to their home.

Despite the December raids, it appears no charges have been laid.

Ashton is still sour about the raids, and claims MPI acted unlawfully when it seized milk that had been paid for by customers.

"That milk does not belong to Lindsay Farm, it actually belongs to those individual people. And they [MPI] took it. And as far as we're concerned, they stole it."

Minister for Food Safety, Damien O'Connor, declined to be interviewed for this story and directed queries to MPI. 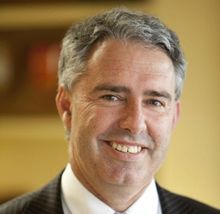 National's horticulture spokesperson, Lawrence Yule, said MPI has got it wrong, and believed the regulations should be changed.

He said of course there were risks associated with drinking raw milk, but people who did took those risks into account.

"If the raw milk production is managed properly, as I believe Lindsay Farms are and a number of other suppliers are, then that risk is very, very small.

"If we're not careful we'll regulate it out of existence, and I don' think that's the right outcome."

Sando could not give a timeframe on when MPI's investigation would be complete, so there's no telling when this raw milk shake-up will move along.