Raw milk producers say regulations introduced this month are over the top and will force some farmers out of business. 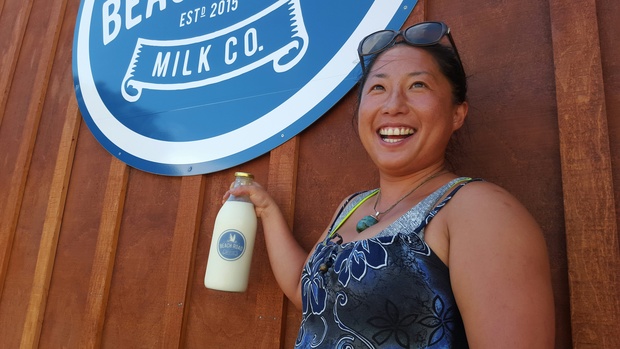 The Ministry for Primary Industries classifies raw milk as a high-risk food and has set strict reporting and hygiene standards and reinforced controls on how the milk is brought to market.

Raw milk is not pasteurised and while its consumers swear by its health benefits it can harbour listeria, campylobacter and E-coli bacteria.

An MPI spokesperson said in the last six months alone there had been 13 infections directly linked to raw milk consumption.

Its new rules only allowed farmgate sales and home deliveries, and demanded a record of each customer be kept.

Producers also needed to be registered and use signage and labels warning raw milk could be dangerous, in particular for those with weakened immune systems, the elderly, pregnant women and children.

Raw milk producer Laura Beck supported the introduction of formal quality standards, but said the distribution rules were problematic for her 22-hectare organic farm at Charters Bay on Banks Peninsula. 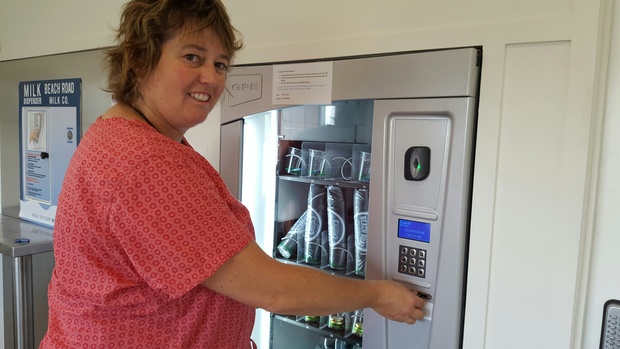 Ms Beck said small operators like her would be forced out of business.

"Part of the sorrow I have around as well is what it does is reflect the interests of larger producers and my interest is in reflecting the really local, environmentally friendly and socially sustainable farming enterprise where I engage with the community and I think a lot of raw milk producers are similar because they are farming on a similar scale."

Marton farmer Rudolph van Dijk said there was not enough traffic at his farmgate to absorb the cost of the new regulations and he was closing down his raw milk business.

"If they let us a bit more free in how we sell the milk our market could be more open and now we have a few rules about how we sell our milk and in my opinion that does not have a lot to do with the quality of the milk," he said.

"For example in some countries in Europe the vending machines we have here are standing in town so people don't have to go all the way to the farm to buy it."

Mr van Dijk said he had no problem with the new rules for hygiene and milk quality.

"In the past because there were no rules there were a lot of farmers who were just milking the cows and selling the milk and that is the danger, if you want to kill someone that's they way to go."

"What we are trying to do is put in place a system that ensures there's a cold chain maintained and there's no opportunity for delays that are going to allow the bacterial growth," he said.

"The bugs are going to be in this product and the key thing is not to allow them to flourish and get to levels where they are going to make people sick."

Raw Milk Producers Association chairman Ray Ridings said although his organisation was consulted over quality standards it was not asked for its opinion about distribution.

Mr Ridings said he too worried about distribution centres but ruling them out completely was not necessary.

"Any concerns around that could've been dealt with in a negotiation because there are some excellent examples of distribution centres which allowed good cool-chain monitoring and easy access for consumers wanting raw milk."

Mr Ridings said he believed the number of raw milk suppliers, about 200, could halve.

Not all farmers were unhappy at the way the regulations were being implemented. 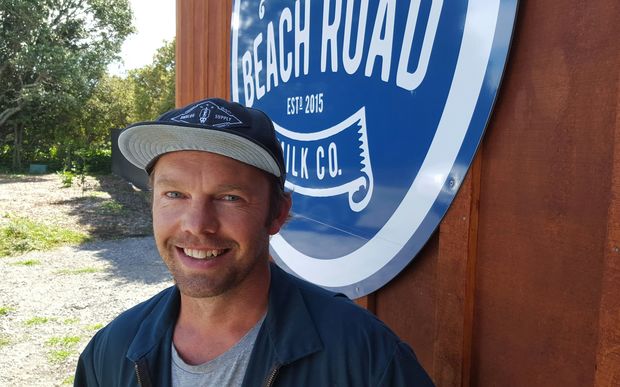 His vending machine set-up, Beach Road Milk, turned over $100,000 in its first year.

As a whole the new rules had helped establish a viable business, he said.

"New regulations had to come in simply around some of the scaremongering around the stability of raw milk.

"Those new regulations coming in now mean the customer can be safe and the farmer has a clear outline of what's required, which is the best of both worlds."

Mr Gargan said raw milk producers would simply have to up their game if they wanted to stay in business.

Existing raw milk producers were given until 1 November to register with MPI and comply with the new regulations.