Are we seeing a growing trend in food safety recalls or is it just a flurry of scares at the end of the year that happens to include some with a Christmas flavour? 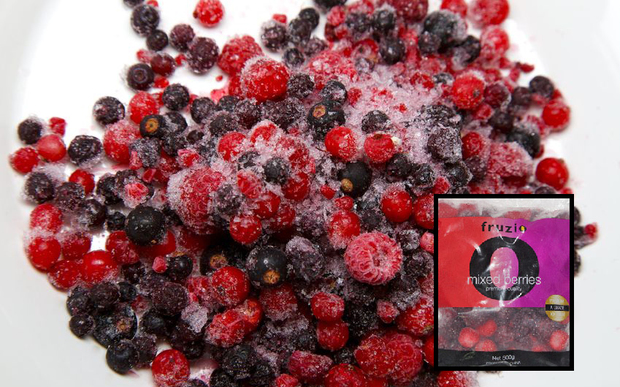 Fruzio frozen mixed berries have been linked to Hepatitis A cases Photo: 123RF

Statistics on the Food Standards Australia and New Zealand website show 23 product recalls so far this year compared to 27 last year and only 13 in 2013, which does suggest a jump. But public health officials are cautious about suggesting any significant increase.

Frozen berries and shaved ham are the latest in a list of product recalls that includes pasta, yoghurt, coconut juice, wine and chicken. Yesterday a fifth case of hepatitis A was reported, possibly also linked to frozen berries.

The Ministry for Primary Industries (MPI) said the fifth person was briefly hospitalised. The virus will be tested to see if it is the same strain, with the Health Ministry to report results by early next week.

MPI said it was continuing its investigation into the frozen berries, from China's eastern Shandong province, which have been linked to Hepatitis A cases in Australia. The recall now includes 1kg bags of strawberries and 1kg bags of blackberries, as well as 1kg and 500g bags of mixed berries.

After the outbreak Countdown supermarkets stopped importing frozen fruit from China. But Nelson based FSL foods kept importing from Shandong. Owner Mike Glover said he was confident their testing was thorough, and said he would investigate how the fruit became infected.

Country of origin labelling (CoOL) is voluntary in New Zealand and suppliers can choose not to show where foods come from. But all food must be labelled with the contact details of the food supplier in New Zealand or Australia. The Australian government is currently consulting on new CoOL requirements.

MPI spokesman Peter Thomson said the ministry's investigation was ongoing and it was not able to rule out more recalls. It was now running extra tests on all types of imported frozen berries.

Mr Thomson said anyone concerned should briefly boil the berries before eating.

"Elderly persons and those with chronic liver damage should avoid frozen berries that have not been heat treated," he said.

Concerns about food product safety should be directed to the MPI consumer helpline (0800 008 333).

Scott Gallacher, MPI deputy director-general regulation and assurance said recalls are evidence of the system doing what it is designed to do.

He said there had been an average of 23 food recalls annually over the past five years, with this year's 30 being only slightly above past years, apart from 2013, when there were only 13 recalls.

He said most recalls over the past five years (93 out of 117) involved food produced in New Zealand. 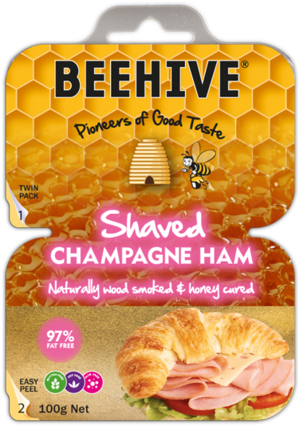 MPI conducts more than 1 million tests every year of both imported and locally produced food.

"We will not be considering any changes to the food safety regulations as a result of these latest recalls.

"However, the Food Act 2014 now gives the chief executive of MPI the power to direct a food recall if needed. Previously a recall under the Food Act 1981 could only be directed by the Minister for Food Safety."

The Ministry of Health's Institute of Environmental Science and Research (ESR) lists disease outbreaks on its website.

Contamination was behind almost two-thirds of outbreaks and about one-fifth were associated with "unsafe sources", including 9.2 percent related to raw milk.

However an ESR spokesperson said there was no evidence of a significant increase in contaminated food. He said there were always more notifications about food contamination at this time of year due to people eating outdoors, keeping food too long or not cooking items thoroughly.

But Michael Baker, professor of public health at the University of Otago in Wellington, said food recalls are just the tip of the iceberg, because it was quite rare that we knew what is making us sick.

"There is still a lot of food that causes a lot of illness but nobody knows about it."

A more telling measure, he said was the number of foodborne diseases in New Zealand.

Prof Baker said the 109 foodborne disease outbreaks in 2014 were not necessarily trivial: 332 people were hospitalised, and five died. But most outbreaks involved short-term illnesses such as norovirus.

Almost half the foodborne outbreaks were linked to a pathogen, with norovirus and campylobacter the most common, each accounting for 18 cases. Seven were linked to salmonella.

Tainted chicken the elephant in the room

But Prof Baker said the most shocking figure is 600 people getting sick every week from contaminated chicken, which he describes as a "giant blot on our food safety record".

He said hundreds are hospitalised every year after contracting campylobacter from contaminated poultry - six cases a week, or almost one a day.

But the risk with chicken is seen as possible to manage by taking care with preparation and cooking. In other words, the consumer can be blamed.

The number of cases is huge: 35,000 people are affected every year, with 300 hospital admissions, 30 ending up paralysed and some dying. For most of the past 20 years, Prof Baker said, New Zealand has had much higher levels of campylobacter contamination than Australia, with levels 10 times higher than those in the United States. 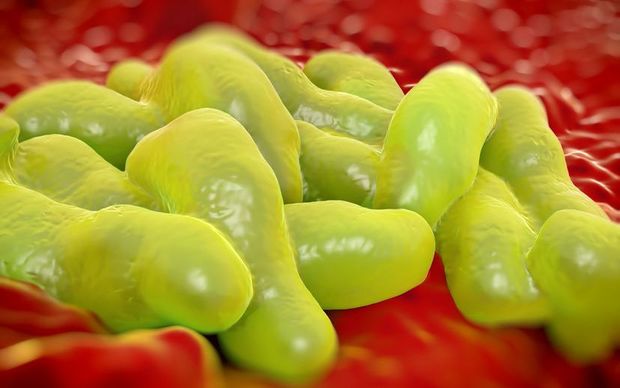 "It's outrageous that we're tolerating that. I think it's unacceptable."

The tolerance for chicken contrasts with how seriously listeria outbreaks are taken, Prof Baker said. This is partly because listeria affects very vulnerable people - infants, pregnant women and the elderly - but also because it is usually found in ready to eat foods so there is no cooking step that could prevent its spread.

He said it was not realistic to rely on consumers doing the right thing when preparing and cooking chicken because contamination could happen so easily.

"You can't tolerate a food that's making that number of people sick. We have to take very vigorous action."

Prof Baker also said current trends for fresh, raw foods could mean an increase in diseases such as last year's yersinia outbreak, which was linked to salad vegetables. It affected 127 people, with 38 needing hospital treatment.

Products recalled over the past year

MPI's latest figures state that 30 products have been recalled so far this year.

Twenty-three are listed on the Food Standards Australia and New Zealand website: