Massey researchers are urging the government to consider regulating a common form of gambling in many computer and mobile phone games. 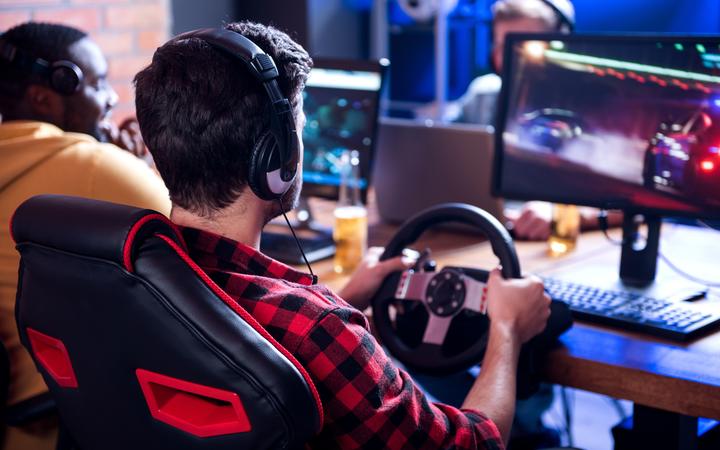 A loot box is a random reward that users can pay for, it could give a game user a competitive advantage or change in-game aesthetics.

He said these items had real-world value which meant loot boxes met the legal definition of gambling.

Drummond said the argument against loot boxes being legally considered as gambling was the rewards offered no real-world value, but he said this was not true.

"Users spent over $US1 billion on virtual items in just three popular video games over the life of those games. These items are clearly worth real-world money to users and therefore could be regulated via existing gambling legislation."

Drummond wanted the industry to self regulate.

"If the industry is not able to or does not want to self regulate, I think we as a society need to have a serious conversation whether or not these things need to be regulated under traditional gambling legislation."

In a study, Massey University found nearly half of the games it analysed met all the psychological criteria needed to be considered a form of gambling.

Drummond said globally $25b was spent on loot boxes each year and New Zealand's gaming industry earned about $400 million in revenue from loot boxes annually.

He said the best defence against loot boxes was for people to be well aware of the games they were playing and for parents to make sure credit card details were not saved to their children's games.