A video game that appears to celebrate the 15 March Christchurch mosque shootings has been banned by the chief censor. 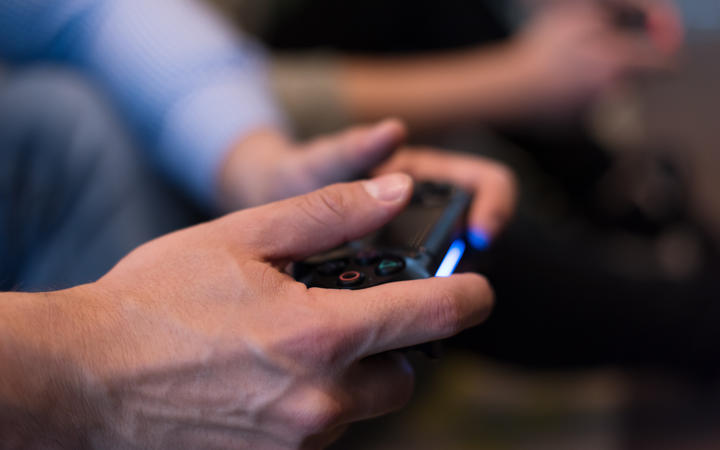 In the video game anyone who isn't a white heterosexual male is a target.

Chief Censor David Shanks said the game is cheaply and crudely made, with little or no appeal in terms of the challenge of its game play.

It was clear it was created for and marketed to white supremacists who are interested in supporting and celebrating white extremist attacks, he said.

"This isn't the first game of this type we have seen, and in fact in April of this year I spoke to media about another crude and vicious game that promoted mass murder.

"At that time I said that I did not see any point in giving the producers of this game the attention that they were seeking by classifying it. I also explained how we had reached out to the gaming industry to ensure that this toxic product was not given promotion and a platform.

"This has not changed."

Mr Shanks said the game crosses the line and most people would find it abhorrent and would not want to come across it, even accidentally.

He has told internet service providers about the ban and asked them to consider what steps they can take to protect customers from the illegal content.

Mr Shanks has also banned a document said to have been shared by the person responsible for the terrorist attack that killed two people in Halle, Germany, earlier this month.

Mr Shanks had previously banned the 35 minute livestream of the attack.

"For the public, the message is simple. These are illegal, terrorist-promotional products designed to spread hate and encourage killing. Don't support, purchase or distribute this stuff. If you come across it, report it to the Internal Affairs Digital Safety team. If you hold copies of them - delete these now," he said.