The Dunedin City Council's general manager of city services will take over as the acting chief executive. 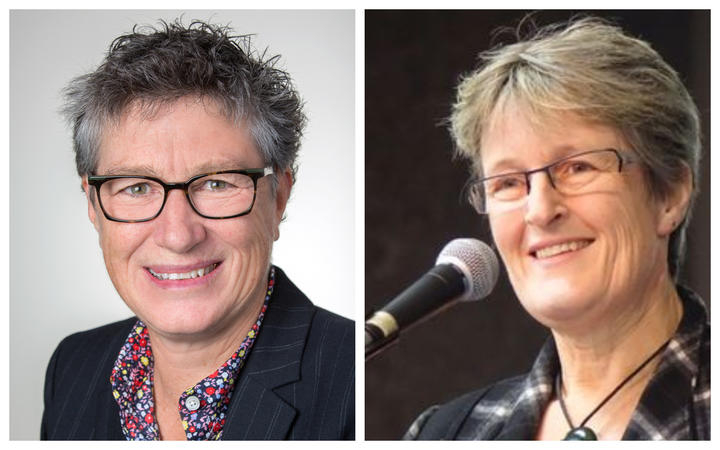 The council said Graham first worked for the council in the mid-1980s as a member of a roading crew and has held a range of senior position since re-joining the organisation in 2007.

Dr Bidrose is leaving the council to take over as the chief executive of Crown Research Institute AgResearch at its Lincoln campus near Christchurch. She has been in the council role for the last seven years.

Dr Bidrose said she was confident she was leaving the council in good health, guided by staff who cared deeply about the city and its ratepayers.