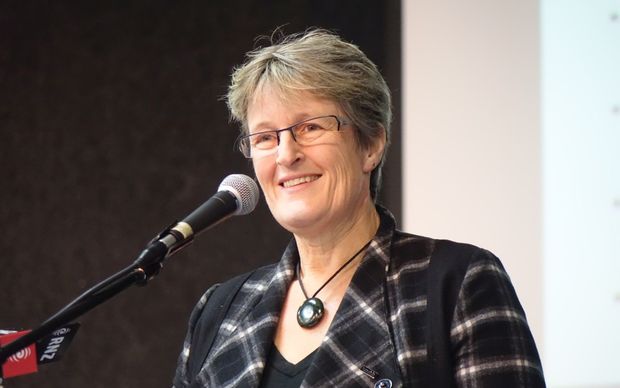 After seven years in the role including overseeing the organisation during the investigation into the $1.5 million CitiFleet fraud, Dr Bidrose will leave the council next month.

She is set to leave the DCC on 17 July and join AgResearch at its Lincoln Campus on 27 July.

Her position had to be legally advertised this year, but with the six-person appointment committee appointed it appeared to only be a formality that she would retain the position if she desired.

Dr Bidrose made headlines last year when it emerged she had tried to turn down a $57,000 pay rise, designed to bring her in line with her male counterparts across the country.

She also agreed to a hefty pay cut for six months this year as councils nationwide grappled with the economic fallout of Covid-19.

Dr Bidrose said she was excited about returning to AgResearch, where she began her working life as a young laboratory technician.

"Now is a great time to be working back in science. The whole country has seen how important good science is for the well-being of New Zealanders and AgResearch is at the forefront of that good science," she said.

The Crown Research Institute is responsible for research centres and farms across the country, including the Invermay campus in Dunedin.

Dr Bidrose said she was confident she was leaving the council in good health, guided by staff who cared deeply about the city and its ratepayers. 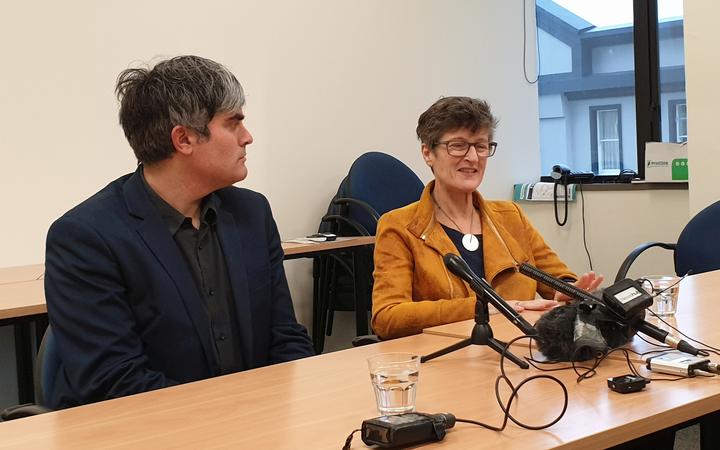 "I leave the DCC when it is in really good heart with an excellent, hard-working mayor and senior councillors committed to doing the best for the city.

"I wanted to create a really modern, best-practice, A-grade public sector organisation and I feel like I have done that.

"Now it's time for someone else to take the DCC - and the city - forward."

She said she was proud of the changes introduced during her time in charge. Her proudest achievement was having the council recognised recently by the Office of the Auditor-General as one of a small group of exemplars to include in its guide to best practice for developing workplace integrity and public service ethics.

She said she was looking forward to continuing her association with Dunedin and Invermay in her new role.

"It is exciting for me to have Invermay as one of my campuses, having helped in the fight to save it," Dr Bidrose said.

"The staff there know that I know they matter to me."

Dunedin mayor Aaron Hawkins said it was sad to see Dr Bidrose go, but the council's loss was the wider public sector's gain.

"The city has been incredibly lucky to have a CEO of Dr Bidrose's calibre, who understands and appreciates the well-being of our city in its broadest sense - social, cultural, environmental and economic.

"She has also been of great value to me personally, both as a councillor and in my new role as mayor. We all thank Dr Bidrose for her efforts and wish her every success in her new role."

The appointment of an acting chief executive would be considered by the council at its 30 June meeting.