Dunedin mayor Dave Cull has put his support for a diatomite mine on hold, saying he needs more information. 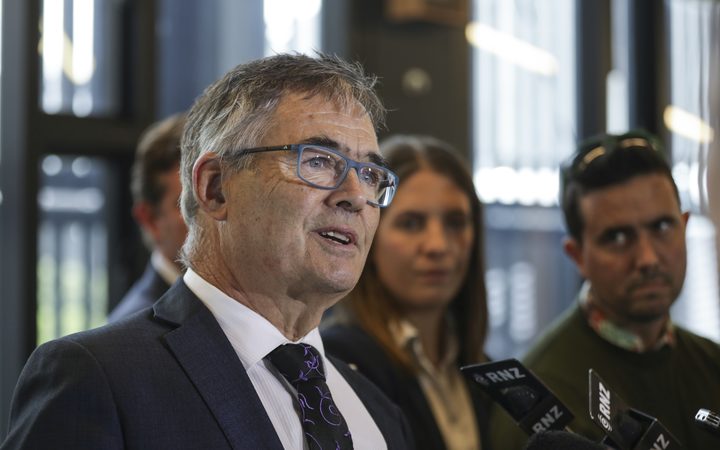 Mr Cull wrote a letter of support to the Overseas Investment Office (OIO) last October as part of its decision on Plaman's purchase of land near Middlemarch.

He has since requested the letter be set aside along with the signature of the council's chief executive Sue Bidrose, who co-signed a different letter of support.

Mr Cull said more information had come to light about the scientific value and significance of the site.

"As more information is made available, it becomes clear that there are many unanswered questions, particularly around the degree to which any commercial exploitation of the site is compatible, or not, with preserving its scientific value."

In his letter to the OIO, Mr Cull said he was not backtracking on his support.

"This is not a statement that I do not support the Plaman operation, but I understand that, in coming weeks, much information will become public ... and my community will form a balanced view on the proposal."