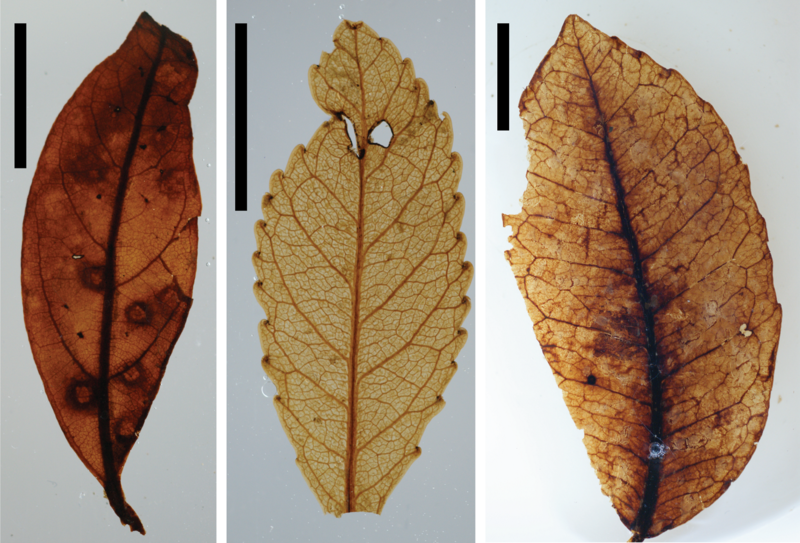 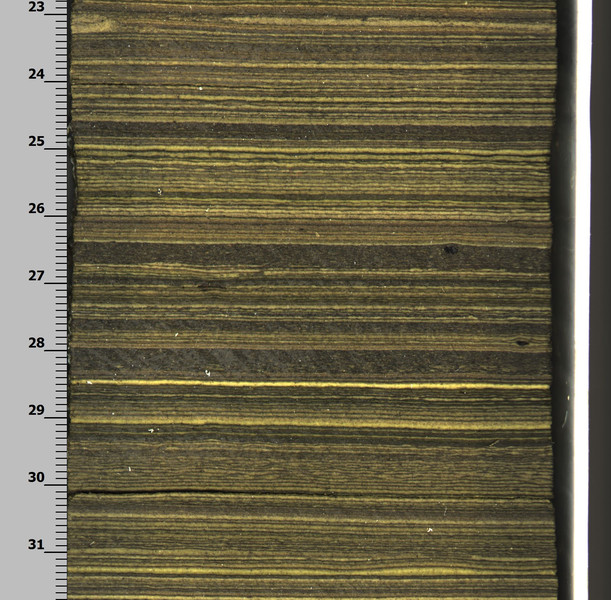 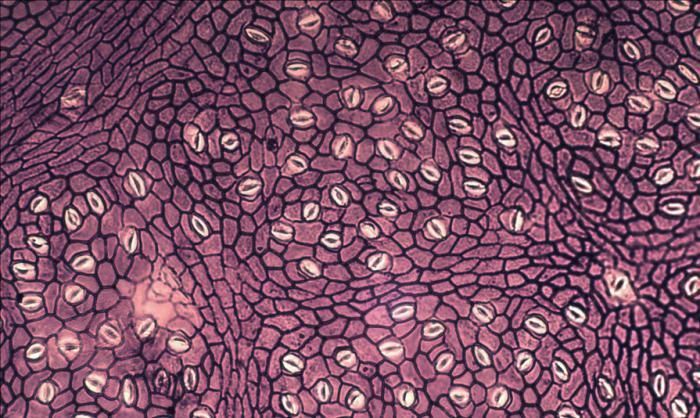 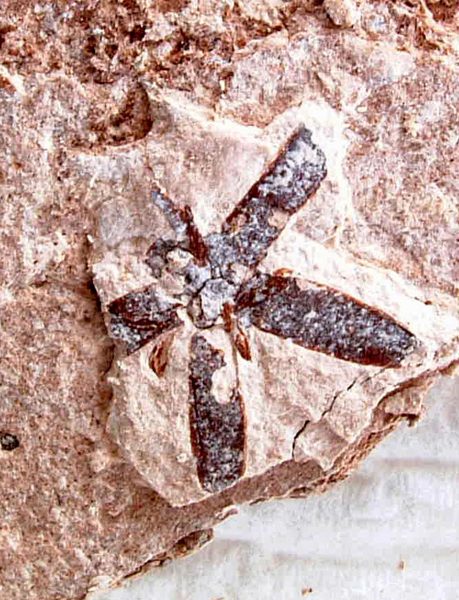 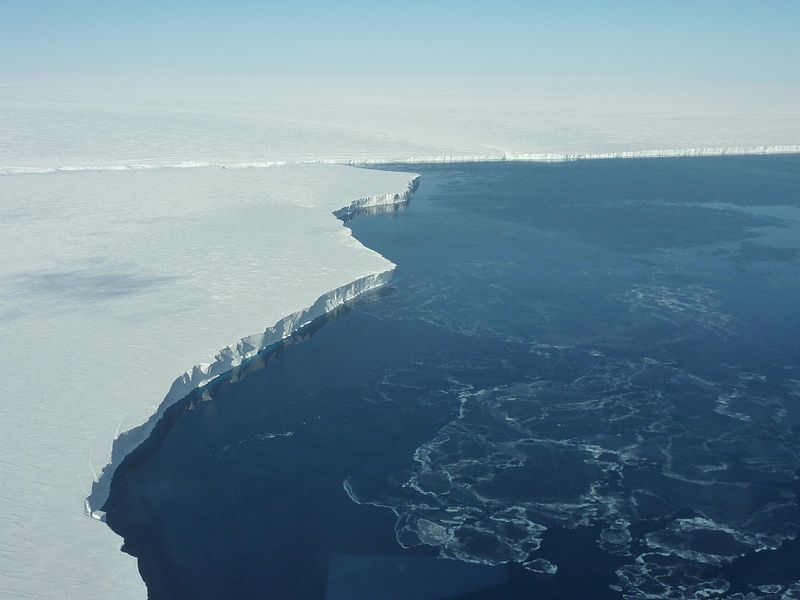 Resistance to a proposed mine next to a fossil rich geological site of international significance near Middlemarch is growing.

The majority Malaysian-owned company Plaman Resources wants to turn that into stock feed.

The Overseas Investment Office is currently considering the application to buy a neighbouring farm which would allow the expansion to go ahead.

In the latest twist, Dunedin's mayor, Dave Cull, now says he wants an urgent explanation from the company as its official statements don't match the information contained in a report from Goldman Sachs, which was leaked to the Otago Daily Times.

This after he originally wrote a letter of support for Plaman Resources' application to the Overseas Investment Office. Meanwhile local and international opposition to the mine has been growing including locals, concerned scientists and former Prime Minister Helen Clark.