The European Union's representative in New Zealand says the country won't have to open up to European tourists in order to be able to travel to the EU. 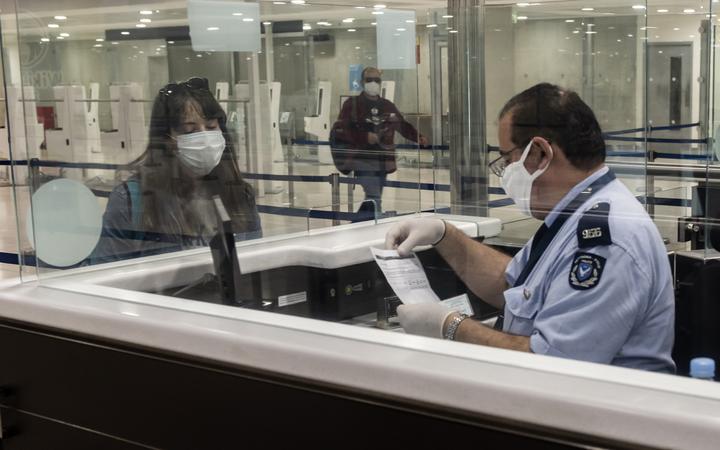 Yesterday, the union announced a list of 14 countries deemed to be "safe", and whose citizens would be allowed entry from today.

Overnight the European Union finalised these plans, but Foreign Affairs Minister Winston Peters yesterday said there would be no reciprocity.

EU representative Nina Obermaier told Morning Report that reciprocity was one of the criteria to be included on the list but only applied on a case-by-case basis.

"The first and foremost criteria for qualifying for this list of countries is the epidemiological situation, where of course New Zealand is almost in a unique situation.

"It's also about the trend, the testing, the surveillance, and contact tracing capabilities - all of this has been taken into account when putting this list together, which will be evolving."

At the moment, the reciprocity requirement only applied to China, Obermaier said.

"This is what they felt was necessary, apparently they felt that it was right in addition to the epidemiological criteria - notably the number of new cases stabilising below the level of the EU over the past 14 days - and the overall response for Covid-19 that it was also necessary to add the reciprocity criteria."

Testing may be also an entry requirement for travellers - including from New Zealand - in some EU countries, she said.

"It's important to stress that the decision at EU level was a recommendation to the member states so it's now up to member states ... to implement this measure and it might well be that one or the other member states decides that self-isolation is necessary."

The list would allow a "safe and slow start" to the European travel season but it would be reviewed every 14 days, she said.

However, the New Zealand Ministry of Foreign Affairs continues to advise against all international travel despite the EU's decision.

That advice has been in place since March.

In a statement yesterday, the ministry said there was no change to its travel advisory, which is that all New Zealanders do not travel overseas.

Obermaier acknowledged some limitations for New Zealanders to travel right now, but said the priority for this list was about allowing travel within the EU.

She said a number of airlines had relaunched services from New Zealand to Europe.