An inquest into the suicide of a man while at a mental health unit in Wellington has cleared the staff of any wrongdoing. 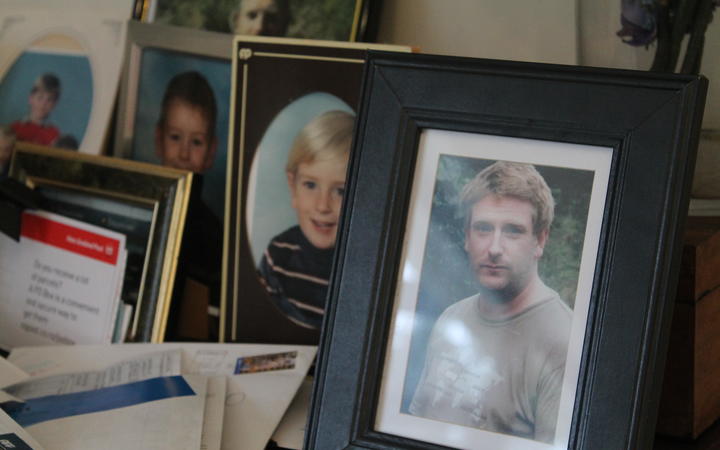 Samuel Fischer, who had a history of self-harm and suicide attempts, died while staying at a Capital and Coast District Health Board (CCDHB) secure mental health unit in April 2015.

The 34 year old had suffered from bi-polar disorder since he was a teenager.

An inquest into his death started in July last year. Early in the inquest, the Capital and Coast DHB accepted that its documentation, and staff's knowledge of Fischer's history of mental illness, was not up to scratch.

The coronial inquiry was also told the nurse looking after Fischer on the evening he committed suicide, did not realise he had a history of self-harm and suicide attempts.

When Fischer's mother Lyn Copland gave her evidence in February this year, she said staff failures led to his death.

She pointed to events on the day - such as Fischer telling a nurse he was "tired of it all", and wanted "it to be over".

But she said despite this, he was only being checked on once an hour.

"He should have been on a much higher level of watch," she said.

"That is one of the main aspects that I am saying that this is a neglect of duty of care of a vulnerable person." 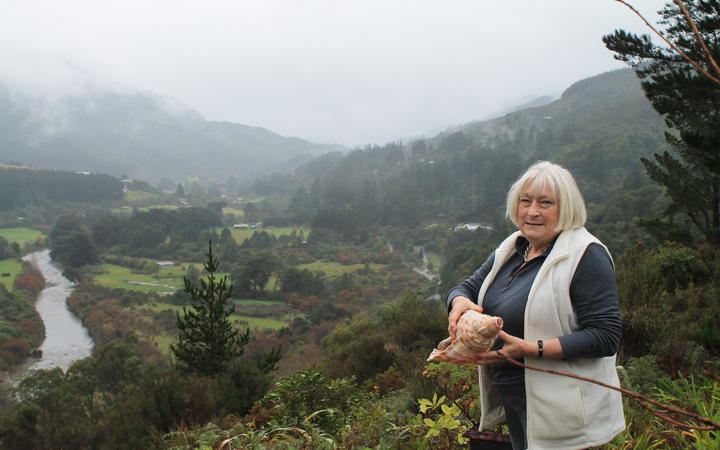 During the inquest, Coroner Peter Ryan also heard that Fischer was becoming stressed through a number of different issues: he racked up a $20,000 debt while in care, and he was also concerned about possible plans to be re-located to a rehab facility.

"Reasonable and within accepted standards"

Coroner Peter Ryan concluded the care and treatment provided to Fischer was "reasonable and within accepted standards."

He said his death occurred not because of the quality of care, but rather against a background of an extremely complex mental illness. There were a number of stressors impacting on his ability to recover.

Doctors and nurses in their evidence said the heavy involvement of Fischer's advocate, as well as Copland, detracted from the amount of time they could spend providing treatment.

Ryan agreed their involvement placed a burden on the clinicians.

"Five years of waiting and weeks in court, to come up with conclusions that were basically three very small paragraphs seems completely inadequate to me."

She is still hoping there will be something positive to come out of it.

"Sam and I would just have wanted to hope that by the findings, something could be changed, and would help the terrible suicide problem.

"I think that needs to stem back to community mental health, when families are communicating with them and pleading for help."

Neuroscientist and academic, Dr Robert Miller, met Fischer in 2013, and is a close friend of Copland.

During the inquest he presented written evidence on his perspective of the care Fischer received.

He was concerned the coroner only accepted evidence from the date Fischer arrived at Wellington Hospital and said the scope should have been widened to consider Fischer's time in care while at Hutt Valley DHB.

He said because it was left out, the coroner failed to address the bigger picture.

"The way I would describe his report, in two words, is bland and innocuous," he said.

"He has excluded a lot of evidence which might lead to blame, not necessarily of individuals, but certainly of agencies and systems."

In a statement, the CCDHB's Mental Health, Addictions and Intellectual Disability Services general manager Nigel Fairley said the DHB has "implemented a raft of significant improvements that align with previous recommendations identified by the Mental Health Commissioner's report in 2018 and our own comprehensive review.

"These include an extensive clinical documentation improvement programme ... as well as nurse education sessions, clarification of the roles of peer support and advocacy, and a review of the policy on clients smoking."

The Ministry of Justice said it does not comment on judicial findings once they have been issued.