The last nurse to see a mental health patient before his death says she would have treated him differently if she had known about his history of multiple suicide attempts and self-harm. 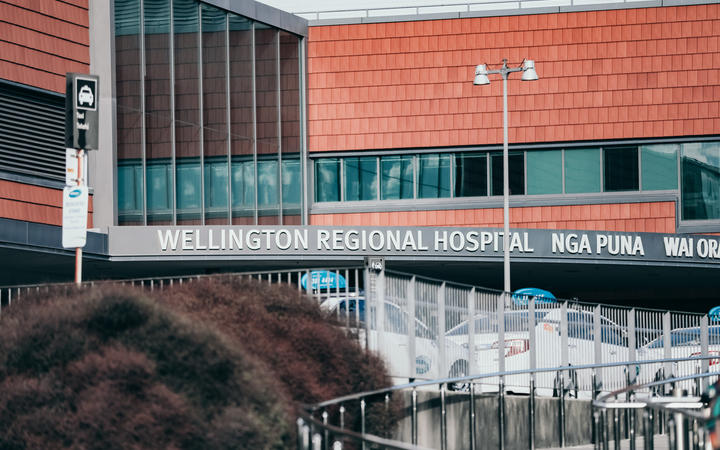 The Coroner in Wellington is looking into the death of Samuel Fischer, who was 34 when he died in a secure facility in April 2015.

The unit admitted its risk assessment documentation was not up to scratch yesterday.

The nurse - whose name is suppressed - responsible for Mr Fischer on the evening it was thought he took his life told the inquest she was not aware of his history, and was not told he had been banging his head against a wall earlier that day.

Another nurse who looked after Mr Fischer that morning, who also has name suppression, told the inquest the head banging was more likely attention seeking than self-harming.

Coroner Judge Ryan asked the evening nurse whether the history of suicide risk and self-harm, and knowledge of the head banging were critical for decision-making around observations and care.

The evening nurse said it was, and she stated that risk documentation needed to be more readily accessible.

She said she did not perform a routine health and safety check of his room to remove items he could hurt himself with because such a check would have aggravated him.

Even so, the evening nurse said she may have let him keep some items that had therapeutic value, and re-iterated that with the information she had she did not think he was at risk of hurting himself.

She said at the start of her shift, the previous nurse - who was more senior - told her Mr Fischer was irritable and oppositional, which was not unusual, and he only needed hourly observations.

She said Mr Fischer's mood was low and he wanted it to be over, he also often spoke about wanting to leave the unit and had escaped in the past.

She gave him medication and spent some one-on-one time with him, and when he had improved she left the room and said she would be back in 40 minutes.

When she returned, he had no pulse and CPR was being administered. Mr Fischer was transferred to ICU and died three days later.

She said if she'd known about his history of multiple suicide attempts and self harm, she might have increased the observations to every 10 minutes - but that may not have made a difference.

The inquest also heard about a meeting three days before Mr Fischer was found unresponsive, where he became distressed after being told by an advocate that the doctors would lock him up and throw away the key.

At that meeting, clinical staff spoke to Mr Fischer, his mother Lyn Copland, and advocate Jak Wild about his discharge options, including his mother's house or a rehabilitation unit in Porirua which the clinicians thought was best.

Ms Copland's lawyer Letizea Ord said the doctors were suggesting Mr Fischer would have more freedom in the unit.

A community mental health worker described Mr Fischer as most enthusiastic about that option, but that Ms Copland wanted him at her house.

When his mother and an advocate explained he would still be locked up, he became distressed.

The morning nurse who tended to Mr Fischer was also at the meeting. He said Mr Fischer's mother and the advocate spoke loudly over him, and that Mr Wild's comments were profoundly unhelpful.

He said Mr Fischer told him if he went back to his mother's and did anything she did not like, she would have him re-admitted, and he needed her to have her own life so he could get on with his.

A community mental health worker said Mr Fischer became upset because his hopes for getting better and more independent were thwarted.

That worker also told the inquest the handover from community care to the unit did not cover a patient's history of multiple suicide attempts and self harm.

The worker said he expected for Mr Fischer's history to be on the files, and so he did not discuss suicide risk when speaking to doctors at the unit.

The inquest also heard Mr Fischer managed to rack up $20,000 of debt while he was in care.