The mother of a man suspected to have committed suicide while in a mental health unit said there were a series of failures by staff that led to his death. 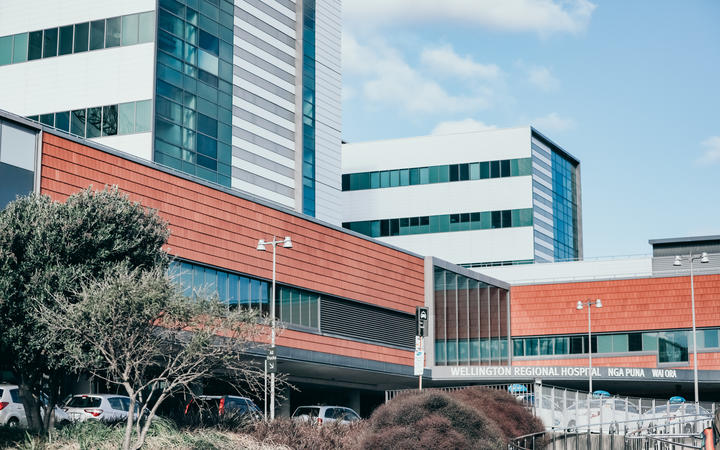 Samuel Fischer was admitted into hospital on 31 January, 2015. He tried to take his life while in his room in mid-April, and he died a few days later in the hospital's Intensive Care Unit.

At the coronial inquiry into his death his mother Lyn Copland said staff were not aware of, and not taking into consideration, that he was at risk of committing suicide.

There were, Copland said, things which should have raised alarm bells.

"There were a series of events where Sam was engaging in self-harm and suicide behaviour," she said.

"It is inconceivable that no attempt was made to join the dots, or review the notes and appreciate the risk and put a plan in place."

During her statement Fischer's mother said he had a history of self-harm, and suicide attempts, and on numerous occasions Fischer was entered into facilities to help deal with it.

But she said this history was not considered by staff when he was first admitted.

"While Sam had a significant mental health history, with numerous submissions, there was no mention of previous suicide behaviour," she said.

"I think this was a flaw in the assessment documentation." 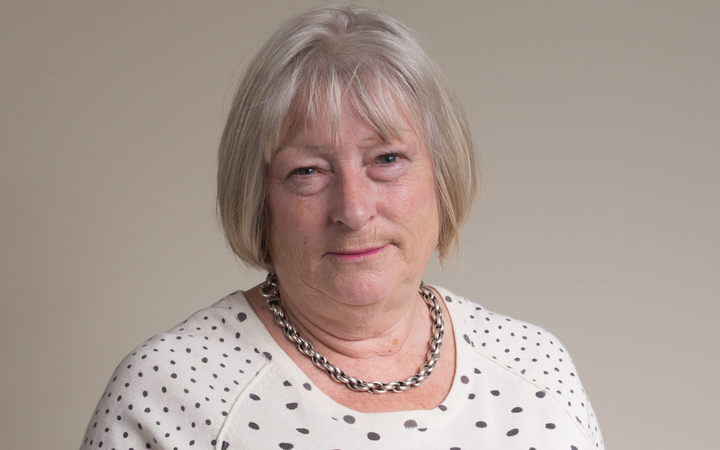 She said there were some serious failings over how he was cared for - including him being able to accumulate around $20,000 in debt over the period he was in hospital.

During Fischer's admission, he underwent a change in medication. She said that he was assaulted by other patients, and wasn't allowed out of the hospital for Easter. She said there was a culture of smoking on the ward, and that there were no outdoor opportunities for him, which was difficult for him, as a "bushman".

On five occasions during the two and a bit months he was in hospital, Copland said he either threatened to, or carried out acts of self-harm.

When it came to the days leading up to, and of his death, she said the frequency with which he was being observed should have increased. In early April, she said he was described as having a 'flattened effect'.

"He was [in] a low mood, careful, lethargic, poor motivation. They are the symptoms of a depression which had been looming up for a long time.

"I think that he should have been on a higher level so he could be watched frequently.

"He was beginning to feel hopeless and helpless," she said.

Staff at the mental health unit have already given their statements, when the inquest began last July.

In one doctor's testimony, she said Copland placed the most extraordinary demands on staff at the mental health unit, but conceded their documentation was not up to scratch.