A witness to the 15 March mosque attacks says an interview with the shooter should not be made public. 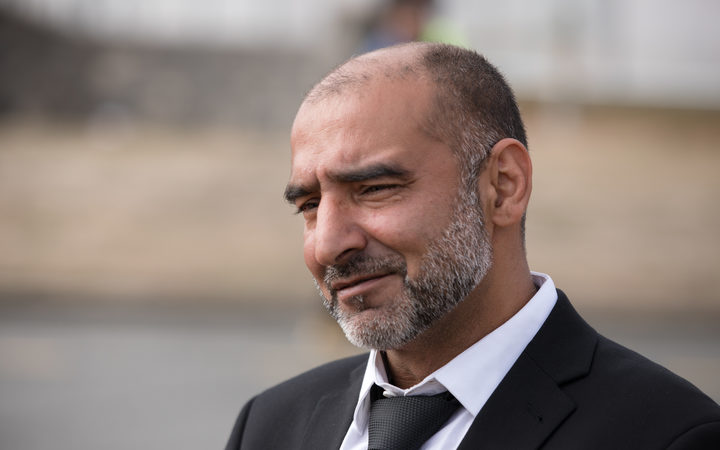 The Royal Commission into the events leading up to the shooting dead of 51 muslim worshippers has revealed it has talked to the gunman leading to calls by some for the interview to be released for all to see.

Yama Nabi was running late for prayers on 15 March and avoided the gunman's bullets, but he witnessed the horrific aftermath at the Al Noor mosque where his father Haji-Daoud Nabi was one of the first to be shot.

He believed victims and their families should definitely be shown the interview with the man responsible, but not the general public, as there was too great a risk that others may be inspired by his words.

"We don't want any harm to come to any countries anywhere you're from, Hindu, Muslim, Jewish. You know, we don't want these things happening around the world."

It was important when the commission released its findings, that lessons were learned that prevented the same thing happening again, he said.

"If somebody is applying for a firearms license, they should not make the mistake again. You always ask them the question 'what's the reason you're applying for a firearm?' If it's [for] hunting that's a different story. There should be a certain amount of ammunition, not like give them well over 1000 rounds."

He still carries shrapnel from the gunman's bullets in his leg.

Unlike Yama Nabi, he did think the interview should be made public at the same time as the findings were released.

"It would be nice to know what motivated him. Why, you know, he did this and who was behind it and just get to the bottom of what actually happened and how he managed to execute this."

Another member of the Christchurch Muslim community, Tony Green, agreed the interview should be shared widely. 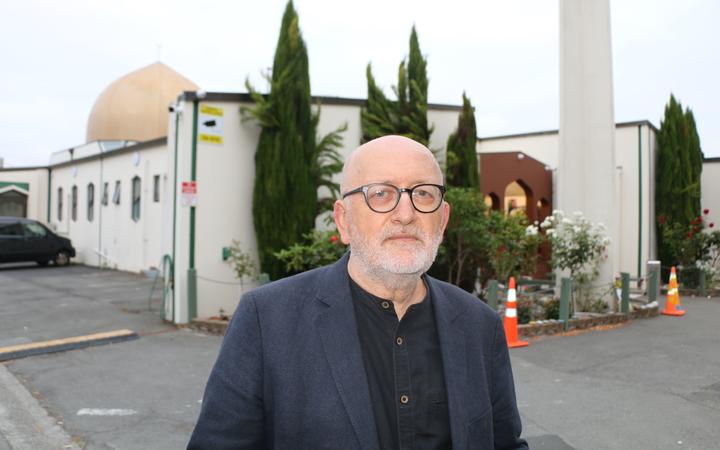 Otherwise we risked repeating the mistakes of the past, he said.

"Just as we look at the genesis of the Black Lives Matter movement in the States, the genesis of this goes back a long, long time. There was the feeling that New Zealand lived this somewhat charmed existence, and that therefore these distant things could not impact on us and yet these distant hatreds did come here and impacted seriously."

Strategic analyst and former US Defence Department adviser, Paul Buchanan, was amongst those interviewed by the commission.

He said there was no way an unedited version of the interview would be released and that a greater danger was that the commission failed to hold the police and security services to account.

The shooter's late guilty plea meant there was a higher chance of this happening, he said.

"What that did is it removed the court. It removed the ability to put, let's say, for example, the police officers under oath to ask them what was done and not done in the lead up to this. His defense attorneys won't have the opportunity to cross examine members of the intelligence community as well as the police."

The commission's findings were due at the end of July.

The Muslim community in Christchurch was hoping they would shed some light on an act many were still struggling to come to terms with.