A young Southland teenager will today be sentenced for the murder of a nine-year-old boy in Otautau. 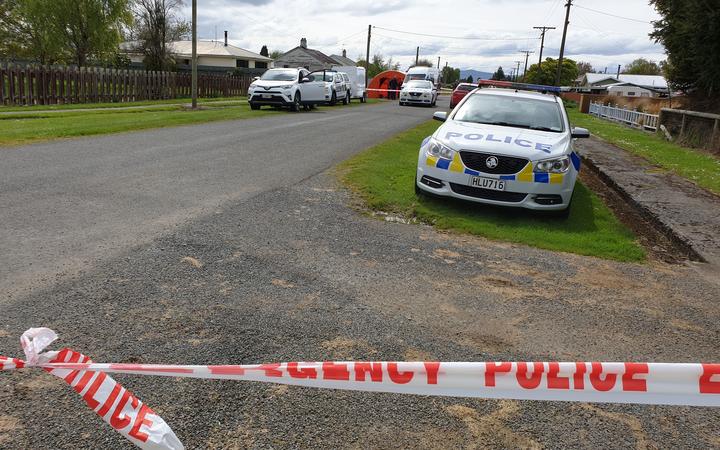 The small Southland town of about 800 people, which sits about 40 kilometres northwest of Invercargill, was rocked by the death last October.

It wasn't the first time the then-15-year-old babysat the nine-year-old boy, as their parents knew each other.

But when the child's mother returned home after an evening out on 30 October she found her son dead and the teenager missing.

The teen was found by police at his nearby home after midnight and taken into custody, where he has remained.

He pleaded guilty in March and continues to have name suppression.

The judge will have to decide on whether to impose life imprisonment, and whether permanent name suppression is granted.