A youth has appeared in court this afternoon charged with the murder of an 8-year-old in Otautau yesterday. 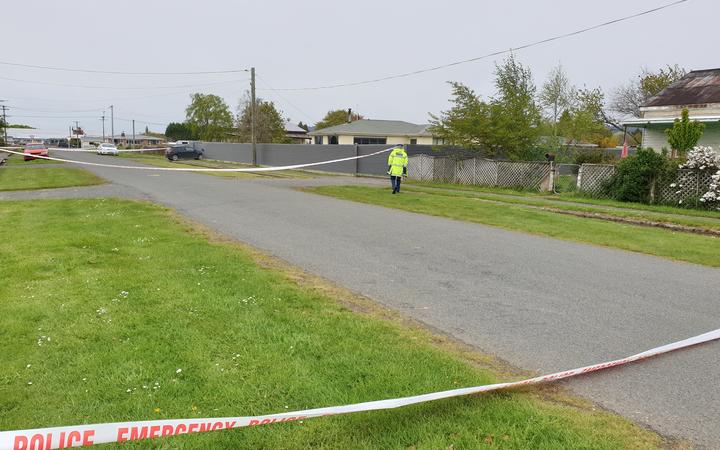 Emergency services were called to Otautau, a small town northwest of Invercargill, yesterday at around 10.30pm after members of the victim's family notified police of the death.

Police arrested the youth this morning.

Police have provided few details of the incident, which has rocked the small rural settlement.

The youth said little to the judge during the hearing this afternoon.

Judge Bernadette Farnan suppressed most of the details of the hearing, including the accused's name and age, and the name of the victim.

The youth will next appear in the High Court in Invercargill next month.

"The man was taken into custody shortly after police were notified in the early hours of this morning.

"We expect the houses will undergo at least two days of investigation and properly, and possibly into the weekend."

He said police were speaking with a number of witnesses.

"We wish to reassure members of the public this was an isolated incident and there is no threat to their safety."

"This is a tragic, tragic event involving an 8-year-old child."

It will take a number of days, if not a number of weeks to complete the inquiry, Inspector Bowman said.

'Traumatic for the community'

The country town of Otautau is known as the heart of western Southland and located about 40 minutes' drive northwest of Invercargill. About 770 people live in the community, which residents describe as tight knit and peaceful.

"It'll be traumatic for the community. I don't know the full details at this stage but hearts and thoughts are with the families and those that attended the incident as well - they're all volunteers in that area." 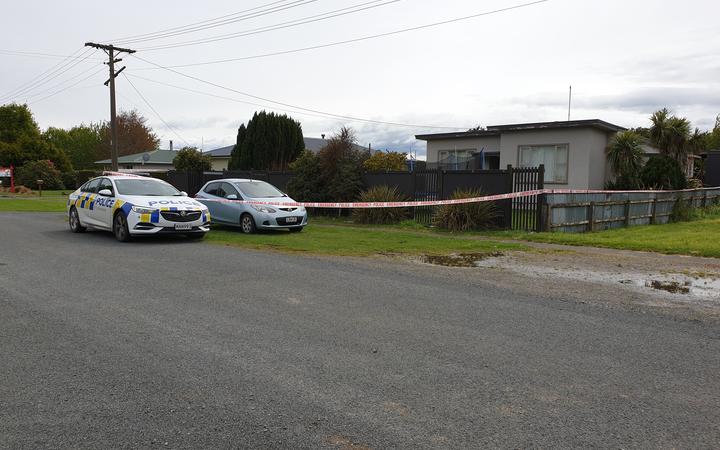 Police were called to the scene in Otautau yesterday. Photo: RNZ/Tim Brown

Mr Tong said he got a call about the incident in the early hours of the morning and would be assisting police and the other emergency respondents in any way possible.

She said she heard sirens late last night and saw police cars this morning, but thought it might've been a crash.

"Never in a million years, waking up this morning, did any one expect to hear that, not in this town."

She said it was almost too shocking to behold the news.

"Well it's one of the first things you notice when you move to this town, isn't it? The kids are out on their bikes, walking backwards and forwards to school, without anybody accompanying them, which a lot of places in the world these days - they don't have that."

Ms Hopkins said a lot of tears will be shed in the wake of the death.

One Otautau resident who asked not to be named said the community needed to support each other.

"I just hope that we can pull together as we have before ... it's going to be a tough one to move on from I think but we need to be positive."

Police said anyone with any information that will assist with this investigation should contact them on 105.