Motorists around the lower South Island are being urged take extra care or avoid travelling on icy roads. 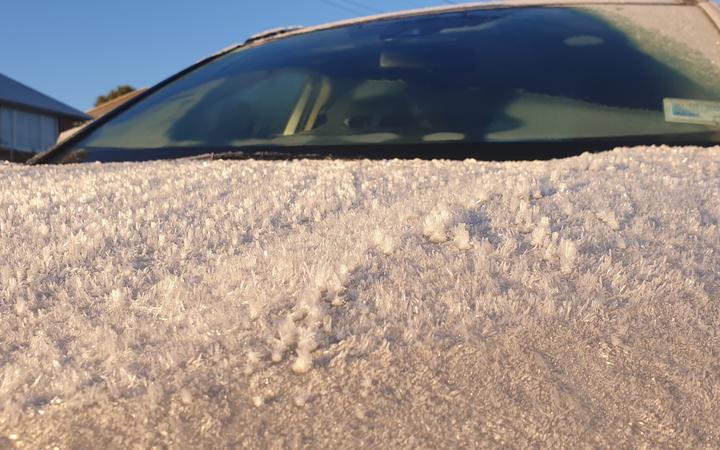 The Transport Agency has issued warnings for ice on the highways between Fairlie and Twizel, Kyeburn and Palmerston, Kyeburn and Outram, and to Mount Cook.

Police have responded to a single vehicle crash between Fairlie and Tekapo about 8.30am.

While no-one was injured, police said two other cars had also been affected by the icy conditions on the same road.

"Motorists are advised to avoid any unnecessary travel and if you must travel please slow down and drive to the conditions," they said.

An alert for black ice is also in place between Palmerston and Dunedin.

The temperature dropped to -8C on the Crown Range near Queenstown with lots of ice around Wakatipu.

The Queenstown Lakes District Council said grit was down on shady spots and on all bridges, but motorists should ensure they have chains packed just in case.

"Areas most likely to ice up are anywhere that is shaded during the day so driving through trees and on the shady side of hills or mountains should be treated with extra caution," the council said.

The council offering a free chain fitting workshop in Wanaka today at the lakefront log cabin between 11am and 12.30pm.