The Transport Agency has done a U-turn on its plan to close the South Island's Arthur's Pass to drivers until snow and ice is cleared. 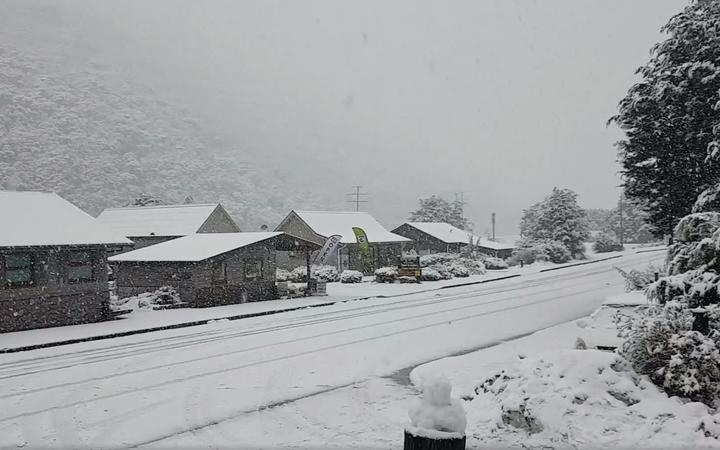 The Transport Agency has reinstated the "chains essential" category for drivers using State Highway 73, rather than introducing a system which would have closed the road to everyone if it had ice and snow on it. Photo: Supplied / Canterbury Snow and Weather Watch

The agency had planned on bringing in a new system of closing the road, even to vehicles with snow chains, if the road had ice and snow on it.

Under the new system, State Highway 73 across the Southern Alps would have been either completely open, or closed while ice and snow was cleared.

A petition with about 20,000 signatures was launched asking for the new rule to be revoked, and locals at a public meeting in Castle Hill were outraged at the proposed changes.

The Transport Agency/Waka Kotahi had said the changes would improve safety and access.

The agency's system manager, Pete Connors, said it had heard very clearly the concerns of local people and business operators on SH73.

"To address the concerns raised," Connors said, "we have reviewed our planned management of SH73 for this winter, and we are making changes."

Connors said the "chains essential" category would be reinstated for winter snow/ice conditions on SH73 when required.

"People will continue to be asked to carry and know how to fit vehicle snow chains on SH73, as on other South Island alpine and semi-alpine highways."

The need for chains would be signalled at Springfield and Ōtira on each side of the passes when there is ice and/or snow on the passes, and other key places on the journey. 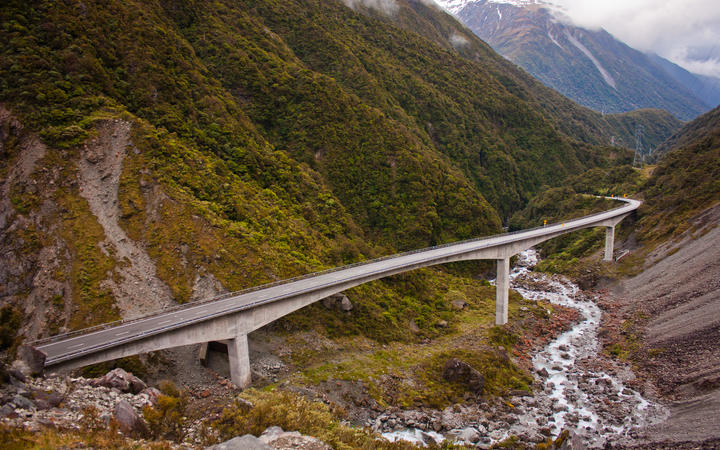 The agency said three key places where chains were likely to be needed were the Ōtira viaduct, Porters Pass and Craigieburn Cutting.

Porters Pass, SH73, remained open Thursday this week with de-icing compound doing its work to melt the snow as it fell.

The Grey District mayor, Tania Gibson, hailed the change of mind as a common sense decision.

"I thought it was really good news, it's quite good to hear that they actually listened to the people, there was quite a big outcry from both sides of the passes, from western Grey and Selwyn, so it's really good they listened."