A flight attendant who had contact with the two women who tested positive for Covid-19 has returned a negative test. 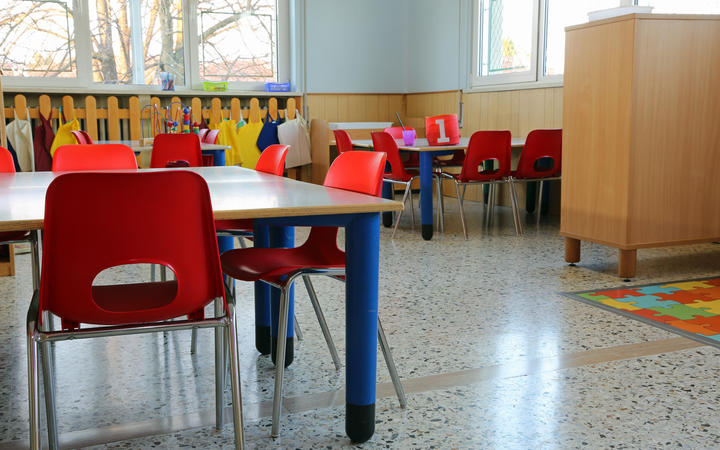 Four kura kaupapa schools in Rotorua this morning told students they did not need to attend school because of the risk from the woman's link to the positive cases.

Her child had attended rugby training with students from three other schools on Tuesday.

Te Runanga nui o Nga Kura Kaupapa Māori spokesperson Hohepa Campbell said the woman had informed the kura this morning her test was negative, and contact-tracing was occurring in the schools.

"But it would seem now that it is highly unlikely that these tamariki are going to be probable contacts, however, steps are being taken by the kura with the Ministry of Health and the Ministry of Education to ensure the safety of their tamariki, which includes possible contact-tracing as well as rapid Covid testing."

Campbell said that while all four kura were open, some parents had decided to keep their children at home.

Ministry of Education deputy secretary of sector enablement and support Katrina Casey said there was concern from parents at Te Wharekura o Ngāti Rongomai about a contact of a confirmed case who stayed with school whānau.

However, it said there was no need for parents not to send their children to school.

Whānau from the school had been offered the option of distance learning for two days but following the negative test result, Casey said the ministry was working with the kura to encourage tamariki to return to school.

The public health unit for the Lakes District, Toi Te Ora, said they have not been informed of any confirmed cases in Rotorua.