The $15 million dollar redevelopment of the Taranaki Cathedral will be one step closer on Monday when work begins to move the 120-year-old Vicarage building to a new site on the cathedral grounds. 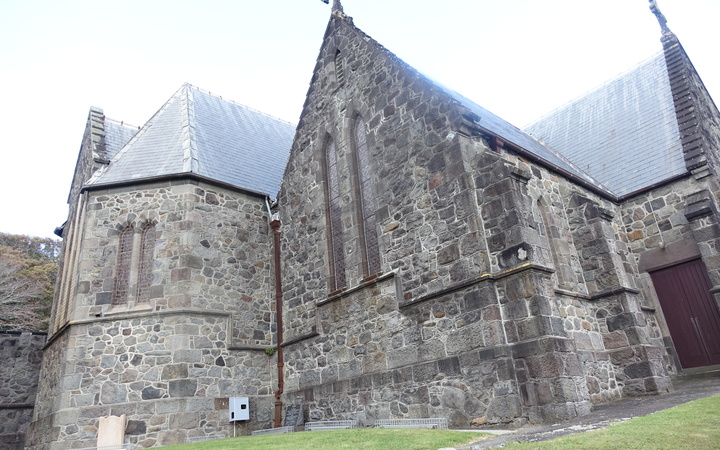 New Zealand's oldest stone church - the 173-year-old cathedral which played a pivotal role in the 1860s land wars - has been closed since 2016 due to earthquake risk.

Part one of the redevelopment involves moving the old St Mary's Church Vicarage closer to Hatherly Hall, which is attached to the Cathedral.

Cathedral remediation and design manager Jenny Goddard said the Vicarage would be renovated and transformed into a multi-purpose education, events and activity space.

"The lower floor will become our hospitality centre - purpose-built so we can host wedding receptions, conferences, Cathedral groups like Pūkeko Stomp and other appropriate events.

"Upstairs will be the Sir Paul Reeves Education Centre - an exciting modern learning space where school children, scholars, clergy and interested people from around the country can come to learn the history of New Zealand and understand how the Taranaki Land Wars of the 1860's remain relevant to us all today." 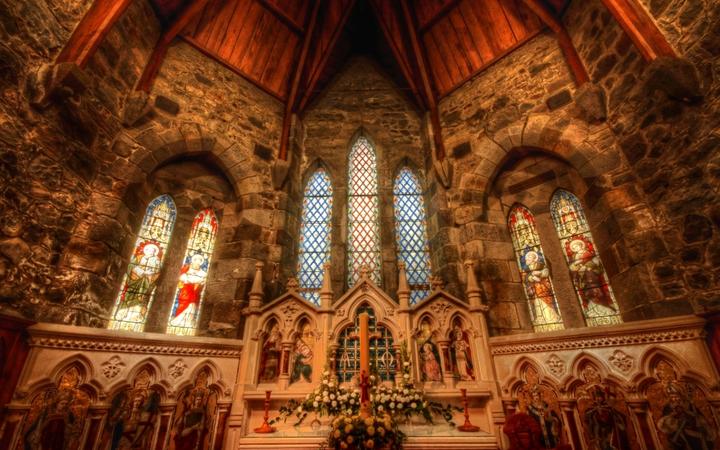 Goddard said work on the Vicarage would done in two stages.

"Firstly, we'll move the Vicarage closer to Hatherly Hall - that's the building attached to the cathedral where we have traditionally hosted breakfasts, markets etc. - and then we'll undertake the exterior and interior renovations, restoring the building to its former glory."

Goddard said moving the Vicarage was a significant milestone.

"It's hugely significant because it marks the beginning of something that will probably be like a three year building project. It's first stage of three stages each of which is successively bigger if you like."

The Cathedral development team had so far raised $9m toward the project and it was planned the next part of the overall development - building Te Whare Hononga (the House That Binds) - would start later this year.

Goddard said the striking building would house a dynamic space where visitors could learn about New Zealand's shared history via awareness-broadening experiences grounded in the heritage of the Cathedral site and its history with iwi.

"Te Whare Hononga will be a gateway to the many stories linked to Taranaki Cathedral's site so it is fitting that it will be connected to the Vicarage, the Cathedral and the grounds via a series of interlinking walkways designed to allow visitors to enjoy the whole site and pay their respects to the ancestors lying here."

Story Ink, celebrated for its work at the National Library, has been contracted to create and curate the visitor experience in Te Whare Hononga.

Goddard said next year work would begin on the Cathedral itself.

"As well as completing the earthquake strengthening required before our Cathedral can reopen, we will undertake a number of interior modifications designed to make the space more flexible and comfortable for contemporary worship and other appropriate opportunities for fellowship, such as live performances."