Taranaki Cathedral is selling off most of its wooden pews to make way for new flexible seating, but the original donors get first chance to buy. 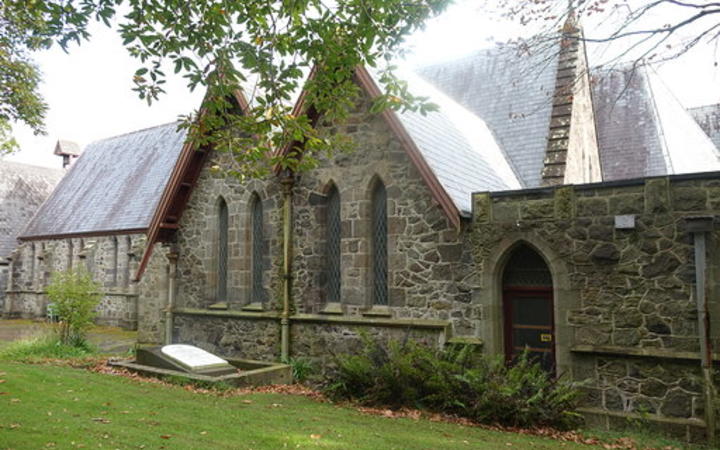 The cathedral, which was consecrated in 2010, has been closed since February 2016 after being identified as an extreme earthquake risk. Photo: RNZ / Robin Martin

The 173-year-old cathedral, which has been closed since 2016 due to quake risk, is in the middle of a $15 million redevelopment, including strengthening and adding more space for community use.

A cathedral spokesperson, Andrew Moffat, said church officials had so far traced the families of about 25 people who donated the 67 pews between the 1940s and 1960s to see if they want to buy them back.

"By contributing for these pews it's sort of giving them a new life and helping us build something fit for purpose for the future as well.

"We've had some neat feedback from families who can take a pew and bring their family's history back into their home."

Those pews not bought by families will be available for public auction from 20 September. 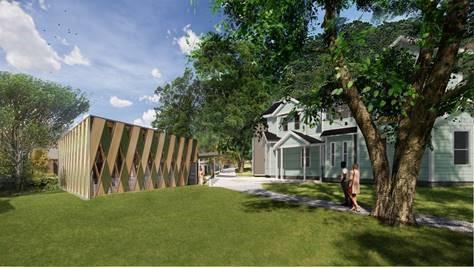 An artist's impression of a redeveloped Taranaki Cathedral. Photo: Supplied

"We are very conscious that in removing the pews, we want to honour their past, as well as setting up the church for the future. To that end the stories of the pews and their donors will be retained and displayed on the redeveloped site," Mr Moffat said.

One of those descendants who had taken the opportunity to buy a piece of family history was retired farmer John Newland, who came across the pew sale while doing some family history research.

He bought a pew donated in memory of his great great grandparents, early Taranaki settlers John and Frances Newland.

"The initial incentive to buy it was the family connection, but it's also good to be contributing towards the cathedral restoration. I think it's important that we keep it in the city, it's a great feature." Mr Newland said.

He planned to shorten the 3m pew slightly so it fits in his home.