A review of Covid-19 clusters in aged care homes found staff were were not familiar with concepts such as outbreaks and clusters, but the NZ Aged Care Association says the onus is on the health ministry. 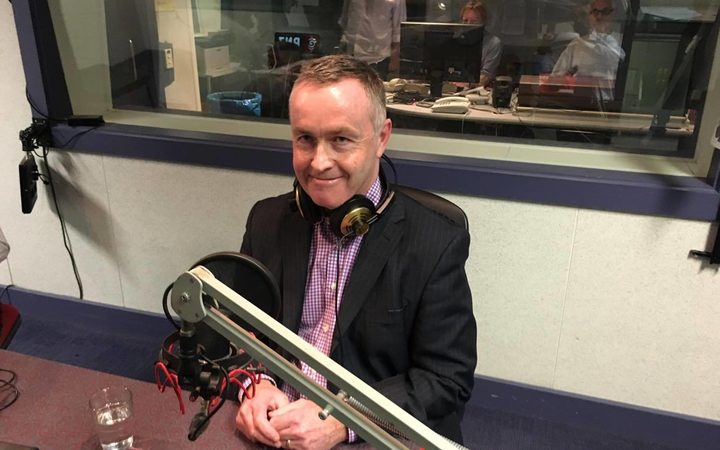 The review found staff were treated like "lepers" and suffered online abuse and harassment from neighbours.

They have described the stress and tension during level 4 lockdown as an "atmosphere of fear" among staff and management.

It found once an outbreak was identified, staff numbers would drop 40 percent because staff were either terrified of catching the virus or were close contacts of an infected person.

They described the period as "complete chaos".

"We had 39 infections out of 36,000 residents in the New Zealand aged care environment. We were early in our planning. We were ahead of the public health authority in going early."

But they were learnings, he said.

The infections were introduced to the facilities by staff or visitors.

Sixteen of the 22 deaths attributed to Covid in New Zealand were linked to rest homes.

He said staffing was a concern where there were outbreaks - in five of its 650 facilities - which included standing down staff, bringing in replacements, and getting support from the DHBs.

"The report acknowledges the stress on residents, families and staff."

The report said aged care facilities were not familiar with concepts such as outbreaks, clusters, probable versus proven cases, and other epidemiological terminology.

"The onus is on the Ministry of Health and other health agencies more generally to familiarise all of us with those terms," Wallace said.

"I don't think any institution in New Zealand was fully prepared for what happened. Rest homes are acute health environments and we do manage outbreaks like flu on a regular basis."

However, he said the virus was controlled.