Former Russian spy Sergei Skripal and his daughter Yulia - who survived poisoning in England - are reportedly in New Zealand, though the prime minister has moved to quash the rumour. Whatever the truth of that case, others have fled here in the past to escape security agencies - or to make up stories about their lives as spies. 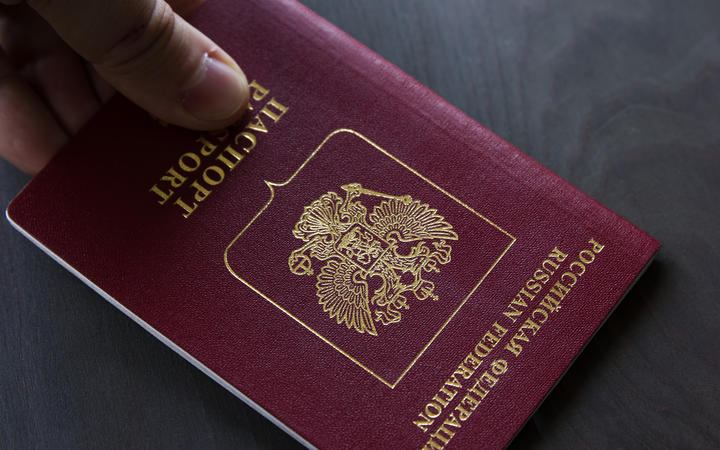 Those deciding whether asylum seekers are genuine refugees must occasionally hear some tall stories.

When those unbelievable stories are nevertheless true - but involve former spies or other matters of public security, or when their stories would identify them - they are generally kept from public view.

In New Zealand, the Refugee Status Branch hears them all. Possibly in the category of wild stories falls a man whose fantastical story included a "succession of James Bond-like escapes".

Elgar Naremanov's case dates back to 2000, when the High Court in Wellington rejected a judicial review of an appeal he made to the Refugee Status Appeals Authority.

It concluded his story, which detailed being hunted by militia in Azerbaijan, stowing away on a boat in Auckland Harbour in 1993 and travelling to America were an "intricate blend of fantasy, fiction and occasional fact."

He told the Authority about his 007 exploits "with a curious deceitful pleasure", the appeals authority concluded, "roguishly describing events that had never happened" and his evidence was described as "simply unbelievable".

Immigration New Zealand figures show that after several years with no Russian asylum seekers, 30 arrived between 2017 and 2019.

All but six of them were accepted as refugees in New Zealand. That was at a heightened time of tensions in Russia, caused by the conflict in Ukraine. As such claims are confidential, it is not possible to know if that was the main reason so many fled here in those two years.

But when people are not accepted as refugees, they can appeal their cases to the Immigration and Protection Tribunal and its decisions - without names and identifying details - are generally publicly available.

Among the published decisions about Russians are those caught up in the Ukrainian conflict, others seeking asylum for their religious convictions and one woman accepted as a refugee because she faced persecution for her sexuality.

A number of other cases have a summary that says publication is prohibited because detailing the individuals' claims would be likely to identify them, potentially endangering their safety.

One decision that the tribunal has published is the story of a man who claimed to have classified information about the Russian Federation - and his fears about possible violence if he returned there were accepted by the tribunal.

He hid in New Zealand for more than a decade, eschewing email communications, medical services and remaining unnoticed until 2017.

When he was found, the man, who arrived in New Zealand in 2005, said he had previously been questioned and mistreated by foreign secret service agencies, and believed agents had located him in New Zealand.

He refused KGB requests to pass on information but received disclosed classified information involving the security services' activities in Eastern Germany, he said.

Agents beat him and threatened further harm and in Ukraine he was visited by security services, he said, who threatened him when he refused to give information.

He had been living "off the grid" in his 13 years in New Zealand, the tribunal said, but reported strange incidents once he submitted his asylum claim, including when his house was broken into but nothing was taken.

A psychologist said that he found no evidence of psychosis, delusions or irrationality, but that he had symptoms of post-traumatic stress disorder and hypervigilance.

The tribunal said "warnings" from the Russian Federation security apparatus appeared far-fetched but distinguishing fact from fiction was not easy.

"What is clearly apparent to the tribunal from [his] evidence at the hearing and in his written statements, is that he is extremely fearful and paranoid about a risk to his physical and psychological safety at the hands of Russian authorities.

"The Tribunal also extends the appellant the benefit of the doubt that he has been questioned by the German Secret Service, Russian Embassy officials and Ukrainian security officials. His evidence on these matters was consistent and spontaneous. It also accepts that he was beaten by Russian officials, after refusing to join the KGB."

The tribunal ruled he was a refugee but that he did not hold classified information; nonetheless he would raise suspicions if he had to return to Russia.

"Despite being a citizen of the Russian Federation, he has never lived there," the tribunal said. "He has been living unlawfully and "off the grid" in New Zealand for the last 13 years. This would inevitably raise suspicion with Russian authorities, who would question his motives for moving to Russia now and the large gap in his immigration history.

"The tribunal is satisfied that the combination of [his] particular characteristics and his responses to questioning, most likely by not providing plausible or logical responses, or disclosing what he believes to be the truth, will cause him to be viewed as untrustworthy and a political opponent of Russia, potentially aligned with Ukrainian authorities.

"In light of the well-documented country information of the Russian authorities' widespread use of torture and mistreatment of detainees, prisoners and political opponents, the tribunal is satisfied that he faces a real chance of arbitrary detention, torture and other physical mistreatment. He may also be charged with high treason due to his disclosures that he has engaged with New Zealand, German and Ukrainian authorities in relation to the information he received."