A Marist College student whose teachers tore down Black Lives Matter posters at the school says it's indicative of the systemic racism students deal with. 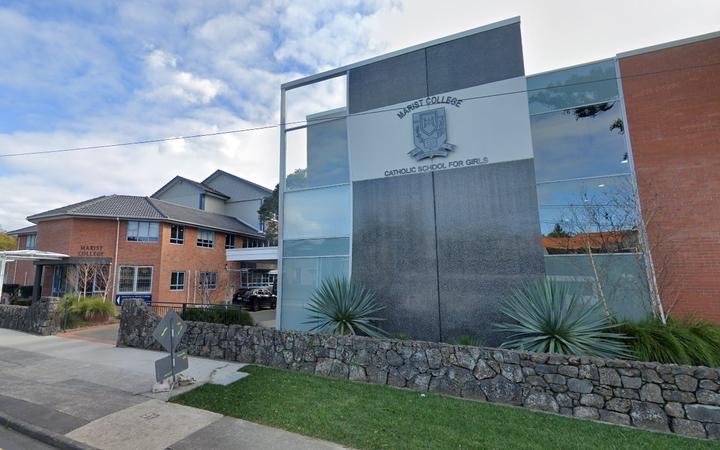 Teachers at Marist College in Auckland are being criticised for taking down posters put up by Year 13 students.

Auckland mother Ani Cherrington is furious her daughter and other senior students at Marist College are in trouble for putting up Black Lives Matters posters without permission.

It comes as St Andrew's College in Christchurch is investigating a claim by Year 13 students that a teacher destroyed posters and verbally abused them for promoting the Black Lives Matter movement.

Ani Cherrington told Morning Report her daughter Nia also helped organise a nine minute moment of silence for George Floyd and started an online petition to highlight racial issues at the college that had been longstanding.

"We've had a lot of problems with our teachers being racist towards students and trying to force their views on them," Nia told Morning Report.

"But I think we're just trying to address the systematic and casual racism that's so present within our school and what a lot of our girls have had to deal with for years really."

Teachers had told the students "all lives matter" and spoken about scholarships for Māori, she said.

The principal wanted posters that were tip-toeing around the issues, Nia said.

Her mum Ani said she had logged a formal complaint with the school board chair.

"I am concerned about their welfare for the rest of the school year to be honest, their mental wellbeing.

"It's always been tough to be Māori at Marist anyway and I think this Black Lives Matter movement has really brought that to the fore."