Police should have just talked to the community in the first place about the Armed Response teams which have been scrapped after a six-month trial, an Auckland councillor says. 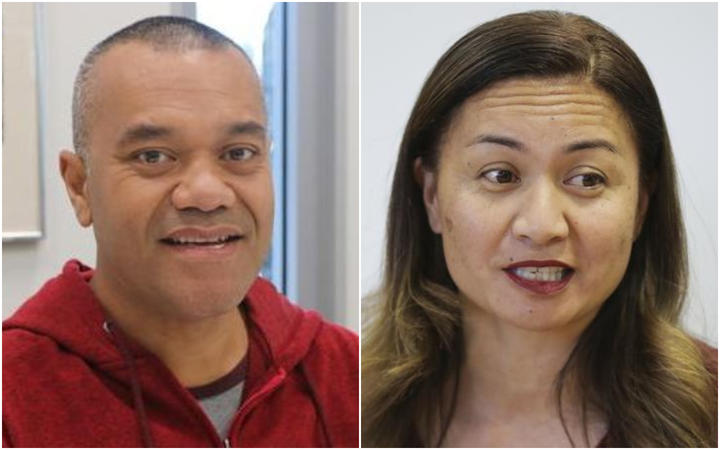 The controversial police teams have been axed for good, with Police Commissioner Andy Coster saying they failed to get public support.

A trial of the teams of police carrying firearms were launched in Counties Manukau, Waikato and Canterbury last year and ended in April.

In recent days, protests in New Zealand against police brutality - sparked by the killing of African-American George Floyd in the US - have renewed opposition to armed police and the response teams specifically.

Coster said it had been made clear the response teams did not align with the style of policing New Zealanders expected.

Auckland councillor for the Manukau ward Efeso Collins said he wasn't consulted by police, and though he suggested they talk to youth workers, that didn't happen either.

"They should have just talked to the community in the first place," he told Morning Report.

Collins said there was distrust and a tenuous relationship between poorer communities and police - and those vulnerable communities were often Māori and Pacific.

"There's always been a high use of force from the police with our communities.

"The fact [police] didn't speak to us was just not on."

Scrapping the Armed Response Teams was a step in the right direction, he said. "I get a sense that the new police commissioner is willing to at least engage with communities."

Green Party co-leader Marama Davidson, also an outspoken critic of the trial, said it ended because individuals, organisations such as JustSpeak and the Greens had mobilised.

"It shows the importance of people-powered feedback talking about what they want their communities to look like." 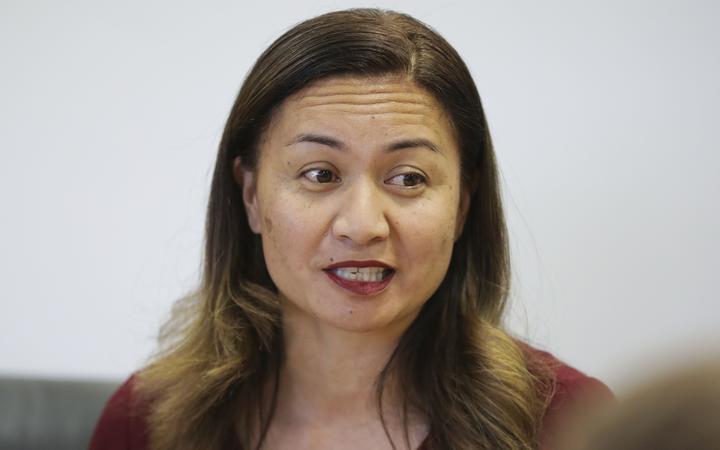 Davidson said adding more guns was not a way to make communities safer.

"I live in Manurewa, I've had the police up and down my street telling us and shouting at us to stay indoors. If we were to add any sort of further weaponry into that situation I would feel even more anxious about my community.

National Party deputy leader Nikki Kaye said it did not support the general arming of police, but did believe they needed weapons on occasion.

"I think we need to trust the police to make amendments whereby they are able to keep themselves safe, but there were issues with this trial."

Kaye said that we need to ensure that, in future, police consult with communities more thoroughly on issues.

"The issue with the Armed Response Trial is that there wasn't adequate consultation and, from what I can see, there were real issues with their data collection."

Police Commissioner Andy Coster told Morning Report there would be better consultation with the public in future.

"What we've learned from this trial is consulting early and widely before we make any changes that are so fundamental to our style of policing."

The Black Lives Matter movement was an important debate, though New Zealand's context was different, he said. "We operate a model of policing by consent which means we aim to style of policing that a vast majority of people see as legitimate."

He said now police would develop less lethal options for officers to use in high risk situations, such as sponge rounds.

"They are a less lethal option that allow incapacitation of someone from a safe distance.

"That can avoid the need to use a firearm."

Asked about police failings in the arrest of a Māori teenager, Coster said outcomes for Māori in the criminal justice system were "appalling" and police needed to make sure they were not part of the problem.