Almost all of the Jucy rental vehicles stolen from a car yard in South Auckland during the level 4 lockdown have been tracked down. 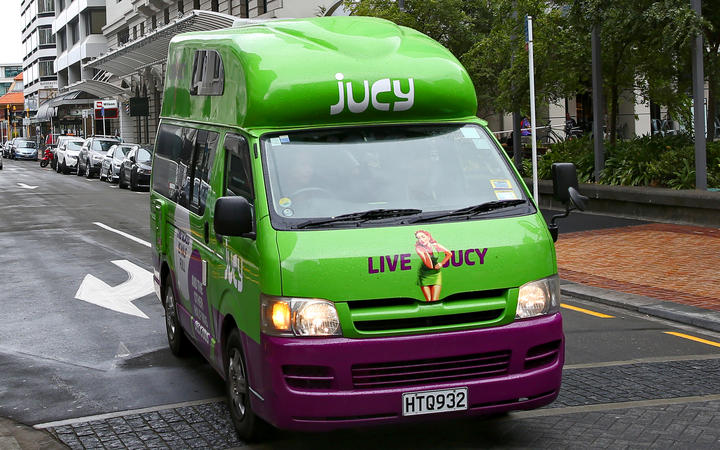 Police said 98 vehicles were stolen over the course of several days from the yard in Māngere in April.

All but eight of them have now been found, with most of the vehicles recovered from Counties Manukau.

Police arrested and charged 32 people over the thefts, who face a range of charges including receiving stolen property, burglary, unlawfully taking a motor vehicle, failing to stop and breaching the Health Act.

Police said they were still seeking the remaining vehicles, but said they may look different now.

Anyone with information was asked to contact Counties Manukau Police on 105 or Crimestoppers anonymously on 0800 555 111.