The 100 plus Jucy car rental vehicles stolen from a yard over the weekend were left unlocked with the keys inside and driven off by opportunists, police believe. 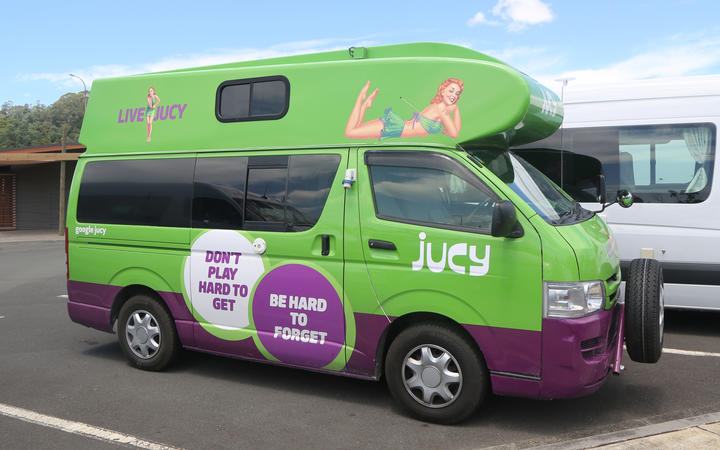 Police say it appears the vehicles - 112 in total - were taken over at least a 24 hour period from a yard in Mangere in South Auckland over the weekend.

"At this stage it's looking like a hole was cut into the fence, and that's how people entered the site, and the vehicles were obviously able to be entered and started," Inspector Matt Srhoj said.

He said the keys were inside the unlocked vehicles.

"It's looking as though it's a bit of opportunist activity... I'd say that some of it may have been in broad daylight; it's likely most of it was at night time though."

Nineteen people have been arrested and 10 have been charged so far, aged from 21 to 52. He said some were known to each other and others weren't.

Three youths have also been apprehended and are being dealt with separately, and three have been charged under the Health Act.

"A lot of the vehicles didn't have any markings at all... We're hopeful as we recover more vehicles we'll get more evidence and further charges will follow. That's quite likely to happen," Srhoj said.

With some cars likely to have had their number plates changed and stripped of branded markings, Srhoj asked for the public's help in finding the remaining 40 cars, some of which have been sold online.

"If the deal appears too good to be true, it probably is," he said.

"We also want to remind the public that it is an offence to knowingly receive stolen property and those found by police risk being prosecuted."

"We really urge all rental car companies and car yards to ensure their security is up to scratch. It's really important that keys are not left in vehicles, as it does make them a relatively easy target," Srhoj said.