The World Health Organisation (WHO) says New Zealand has been world-leading in its response to Covid-19.

But at the same time, a top official for the organisation is warning against complacency. 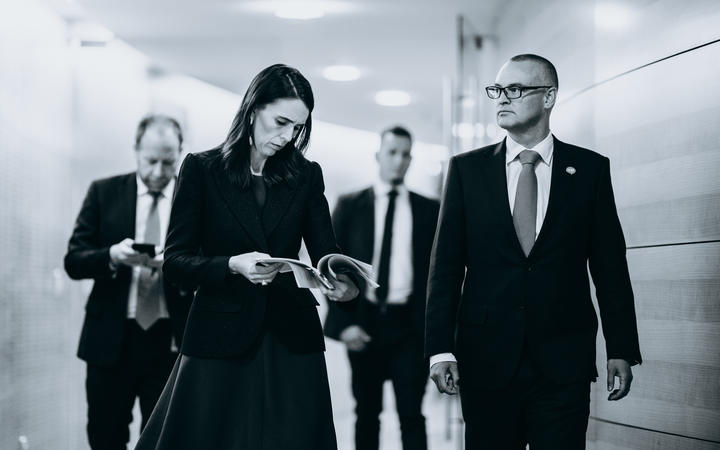 Western Pacific incident manager Abdi Mahamud said the WHO had been particularly impressed with how the government had communicated, and how people had observed social restrictions.

"Our view of New Zealand's response has been one of the strongest in the world, and there's a lot that global communities can learn from the response," he said.

"There are aspects of New Zealand's response that can be easily replicated in all countries, regardless of geography and resources."

But in response to the Prime Minister Jacinda Ardern's comment that New Zealand has eliminated the virus, Dr Mahamud warned the country must not become complacent.

"Elimination? Every country has a different connotation with [the word], but what we understand is that the prime minister means a reduction in the undetected chain of transmission in the community," he said.

"But we have to be very cautious moving forward so we don't fall into a sense of 'we did it'."

Mahamud said until a safe and effective vaccine was developed, some social distancing requirements must continue.

"We believe in the New Zealand government's strategy, that is based on science and evidence."

He said on 7 May, Minister for Health David Clark would appear in the WHO's weekly videoconference to discuss the challenges New Zealand had faced.

He also urged New Zealand to support Pacific nations, should there be significant outbreaks in those countries.

"We would like to request New Zealand support to other developing countries, particularly the Pacific Islands," he said.

"There are Pacific nations with limited resources and fragile health systems, so the deployment of senior [health] officers and financial support [would be helpful]."