Director General of Health Ashley Bloomfield has had to walk back comments made by himself and the Prime Minister yesterday about the country having achieved elimination. 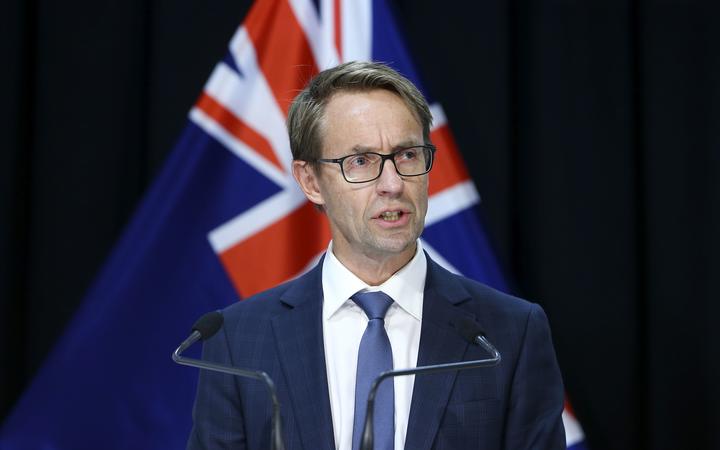 New Zealand has been hailed in international media including The New York Times and The Daily Telegraph as having won the battle in eliminating Covid-19.

While elimination has been achieved at alert level four - giving Dr Bloomfield the confidence to move the country into level three - the war has not been won.

It was his answer that "we've achieved [elimination] through alert level 4" - and the Prime Minister chipping in that New Zealand "currently" had eliminated the virus - that resulted in yesterday's confusion.

Realising the waters had been muddied, Dr Bloomfield arrived at Parliament today armed with a clarification.

Asked whether he accepted yesterday's remarks had given the country and the rest of the world a false impression, and whether he was concerned New Zealanders would be breathing a sigh of relief at a time they should still be vigilant, Dr Bloomfield didn't mince his words. 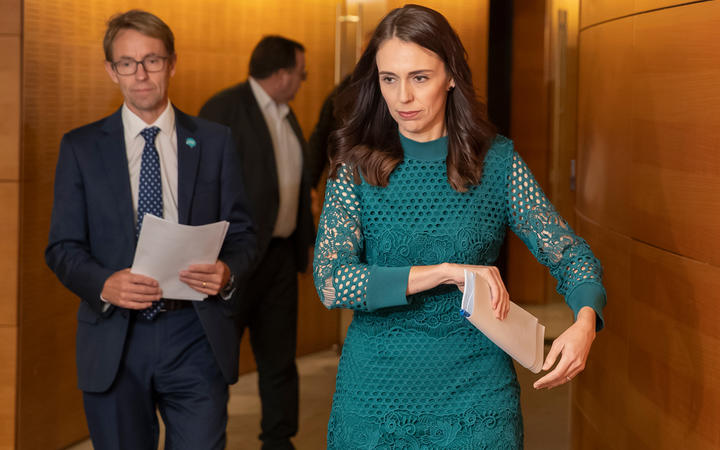 He said elimination is about having a low number of cases, and a knowledge of where they're coming from and identifying people early.

Then it's a case of stamping out the virus and continuing to maintain strict border restrictions to be sure no new cases are being imported.

Elimination is by no means eradication and the Prime Minister Jacinda Ardern said this is a situation of entering into the world of epidemioligist-speak.

"And they know well what each of these terms mean in a health sense, but of course in an every day sense they mean, often, something different.

"Elimination doesn't mean zero cases... we will have to keep stamping Covid out until there's a vaccine,'' she said.

"This underscores the importance of talking in plain English. The public are not epidemioligists, they don't have the same information the Prime Minister has and it's really important they get on the same page, talk in English, and make it clear to New Zealanders where we're at and how we've got to stay there.''

"Well I hope my explanation today has helped to clarify - if there was mud yesterday, the water is clearer today - and I hope you all have a good understanding of that and New Zealanders do.''

Like many people today, Dr Bloomfield said he too enjoyed a take-away coffee but he warned how important it is not to undo the good work that has already been done.

And that means not congregating with friends outside cafes or restaurants.