Three people who died when their car crashed into a dam and plunged into a pond yesterday have been named as Bev Hiscox, 66, and Luka and JJ Sirett age 10 and 5. 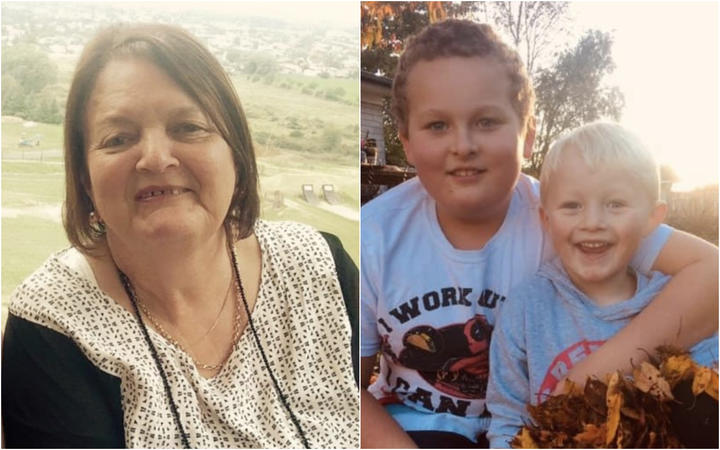 The family released the names in a statement this afternoon.

Spokesperson Elijah Pue said the family was "deeply saddened by this tragic course of events which resulted in the loss of their Mum and Nanny, and her two grandsons".

"Luka and JJ were the closest of brothers. Luka gave his absolute best at everything he did and was a Lego Master and an avid Mine Craft player - he was also an awesome singer. JJ loved snuggles and being in the outdoors - and had a cheeky smile. Just like their Nanny, Luka and JJ had the biggest of hearts."

A fourth person, Bev's 69-year-old husband Mike, was also in the vehicle and suffered moderate injuries. He was discharged from Whanganui Hospital last night.

"Bev was a stalwart in the community, a talented gardener and held many voluntary roles across the district ... she had the biggest heart."

The statement said "Poppa" Mike and Bev, the matriarch of the family affectionately known as "Nanny", had been spending quality time with their grandchildren on the family farm.

The family asked for privacy and said funeral details would be advised in due course.