Ten of the 200 high-value foreigners - such as the Avatar film crew - allowed entry into New Zealand during the border restrictions were relatives of the workers.

The news comes as work visa holders and their families - already settled in New Zealand but out of the country when the border closed in March - clamour for permission to return.

The immigration industry has added its voice, saying urgent applications from New Zealand employers for vital overseas staff are languishing in a 'deep dark hole'.

The government has faced criticism for the opaque process behind the exemptions, including initially that they even existed.

They are granted for businesses who can demonstrate that their staff's work would provide a significant economic benefit to New Zealand. They are included in a section also covering workers judged to be crucial to the country's infrastructure or its (non-medical) response to Covid-19.

The 'significant economic value' criteria only came to light after RNZ revealed a fortnight ago that the Avatar crew was on its way back to New Zealand.

Its producer Jon Landau spoke about how they were not the only film makers eyeing up a move here.

The money they spent would be spread far and wide, he said.

"We spend money when we cater for 400 people a day - we go to the local market. The stationery supplies that are required on a film have a big impact. So we're not just spending in one area, our sets require lumber, all of those things.

"So the economics of any film coming into a community are quite strong, in that the dollar spent circulates in that community because of the diversity of spending for quite some time." 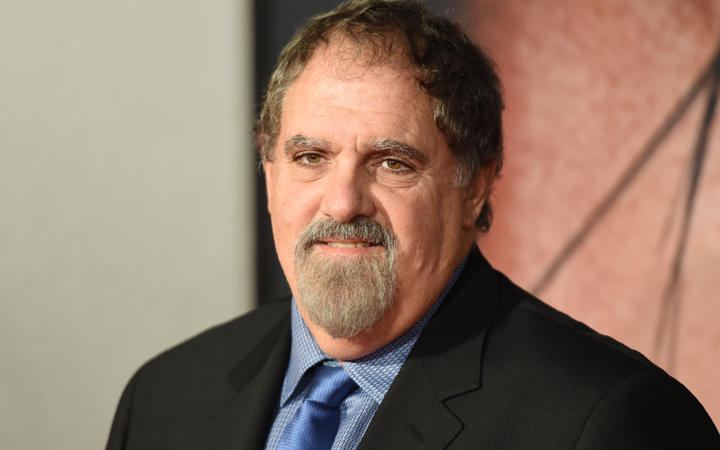 The Association for Migration and Investment meanwhile said advisers, businesses and work visa holders had faced "complete and utter frustration", with a lack of communication from MBIE about the process employers are meant to follow to get the so-called "Avatar exemption".

"There would appear there are no set procedures in place for helping New Zealand employers gain the talented staff they need," said its chair June Ranson.

"It is far easier to bring in new business operations: the Avatar crew and the America's cup crew, whilst excellent for promoting revenue for New Zealand and creating work for New Zealanders, what about New Zealand employers?"

The Ministry of Business Innovation and Employment said ministers have approved all 29 applications officials put forward.

They have included workers for the film industry, a space project, farming and construction.

"To gain entry into New Zealand on the grounds of an 'other' essential worker border exception, a New Zealand-based company must apply for a worker to the lead agency, for example that is MBIE for the film workers, or MPI for workers in primary industries," said Ruth Isaac, its GM Labour and Immigration Policy.

It was working on improvements to the process and expected to have a single point of contact and clearer information available for employers soon, she said.

Businesses would need to explain why the roles were essential, time-critical or of strategic economic importance to New Zealand and whether partners and children of workers should be included.

The ministry said it expected requests from America's Cup teams would be ready for a decision soon.