Three members of a well-known local family were killed when a vehicle plunged into a farm pond near Raetihi. 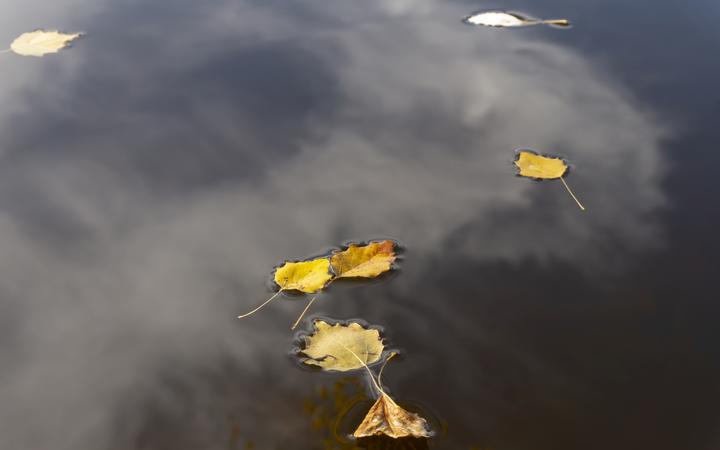 Emergency services were called about 11am to a rural property near the small Ruapehu District town - about 60km north of Whanganui and 10km west of Ohakune.

Police said the three people trapped in the vehicle were dead when it was recovered from the pond.

A fourth person, an elderly man, was flown from the scene to Whanganui Hospital in a moderate condition.

It is understood the man is the husband of one of the dead and the grandfather of the two others.

Police have provided few details of what occurred, but WorkSafe has been notified of the incident.

Ruapehu District Mayor Don Cameron said the deaths were a tragedy for the community.

He knew the family, as did many others in the district, he said.

Victim Support and police officers were supporting the family.