A lawyer representing Australian victims of the Whakaari/White Island disaster says they are exploring legal action against White Island Tours. 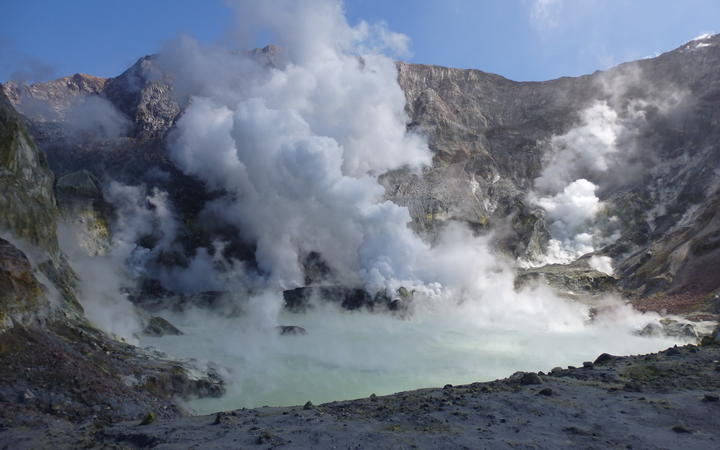 Law firm Stacks Goudkamp has been hired by passengers and family members to sue the cruise operator, Royal Caribbean, for alleged negligence, breach of contract, and breach of Australian consumer law.

Lawyer Rita Yousef said expanding that to include the New Zealand tour operator White Island Tours will hinge on how it conducted business in Australia.

"It hasn't proven as easy as it would ordinarily be to prove that it was possible to actually book a White Island tour here (in Australia)" she said, adding that if it could be proven, her clients would support including White Island Tours as a defendant.

Ms Yousef said the value of the lawsuit would depend on the individual cases of the plaintiffs.

She said most of the passengers only dealt with Royal Caribbean, and they needed to prove it was possible to book with White Island Tours from Australia.

White Island Tours chairman Paul Quinn declined to comment while a WorkSafe investigation is underway into the company.