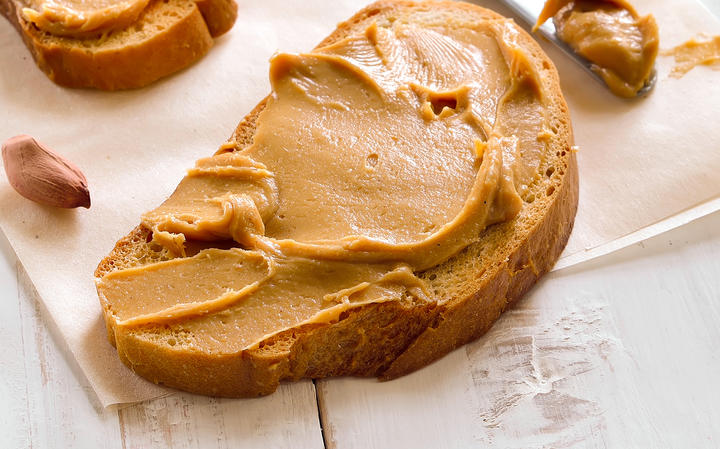 Parents should feed their children peanuts, before they get peanut dust or peanut butter on their skin, activating allergies, says Kari Nadeau. Photo: 123rf

Director of the Sean N Parker Center for Allergy and Asthma Research at Stanford University, Nadeau is carrying out
work on ways to retrain allergy sufferers' immune systems.

Immunotherapy helped reduce the symptoms of allergies, such as wheezing, itchy nose and eyes, and stomach cramps, she said. It targets antibodies produced by our immune systems, called Immunoglobulin E.

"There's a lot of hope and promise to cure food allergies," Nadeau said.

"There are new options to be able to get a potential permanent cure for your food allergies."

Desensitization to foods that cause allergies could be combined with immunotherapy.

Some people could overcome food allergies by introducing tiny amounts of a food they were allergic to and continuing to eat small amounts each day, she said. 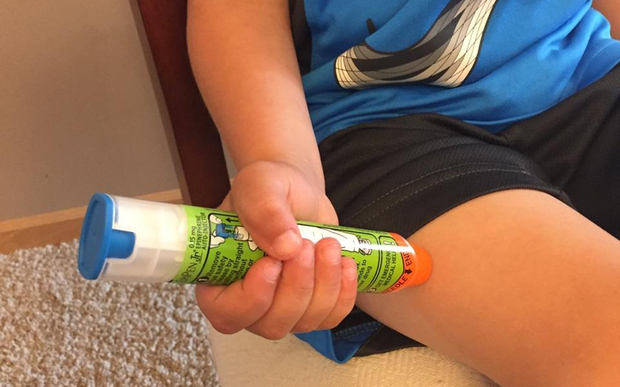 People with allergies that could cause anaphylaxis needed to have an epinephrine autoinjector or EpiPen on hand at all times, she said. Anaphylaxis can be fatal if epinephrine is not given to an allergy sufferer within one minute of an allergic reaction.

To avoid food allergies in children, parents should introduce high risk foods for babies to eat, before they were absorbed by their skin, Nadeau said.

Researchers believed the gut wanted to tolerate new foods, whereas the skin had a natural barrier function, she said.

Increasing use of detergents, soaps and shampoos dried babies' skin, leaving it with tiny cracks that could absorb dust particles from food, Nadeau said.

"When the skin becomes more like a open sponge, the things in the air that are available from the foods that the parents might be eating... attach themselves to the skin microscopically and they activate the immune system to become allergic."

About 90 percent of food allergies around the world are to common foods, such as milk, egg, peanut, tree nut, sesame, soy, wheat, fish and shellfish.

"It's been shown.. very well you can educate the gut so you can become not allergic and if you protect your skin, you can also protect against food allergies.

"That's exciting research because it's the opposite of what we were originally taught 10 to 15 years ago... avoid milk, avoid eggs, avoid peanut for your babies, but actually we probably should not have.

"By diversifying the diet, eating those foods, that actually helps."

Children were less likely to develop allergies if they grew up without excessive hygiene and had a diet with lots of fermented foods and yoghurt, she said. 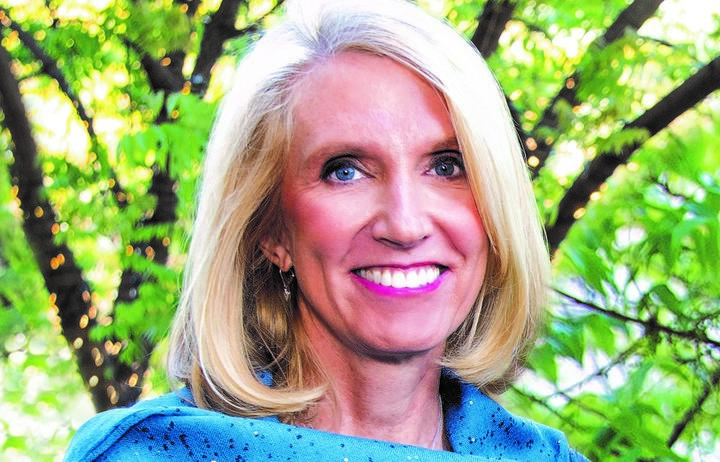 "There's something about growing up around good dirt that is important, that people get exposed to the outdoors, to outside, to playing around with animals, because that's what we think is helpful.

"There are certain good bacteria that tend to help protect us and help protect our guts, so there are less food allergies."

The number of people with allergies, to foods such as walnuts or cashews, is doubling every ten years.

Nadeau said about one in 13 children under the age of 18 and one in 10 adults had food allergies which had been diagnosed by a doctor. About 50 per cent of allergies in adults were to foods they could tolerate as children, she said.

Adults were more likely to suffer food allergies if they used antacid medicines, had lots of viral infections, vaped, or were exposed to chemicals, detergents and pollutants, Nadeau said. Toxins could break down the lining of the gut, she said.