Two major building projects at Hawke's Bay Hospital have been delayed by the discovery that seismic strengthening also needs to be carried out. 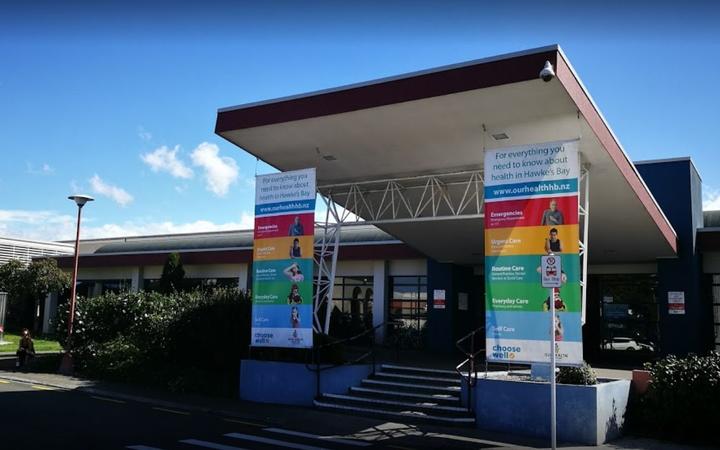 A $20 million refurbishment of the radiology department and a $12 million expansion of its surgical wing were given the go-ahead by the Health Ministry in 2018.

But it was later discovered that the buildings being renovated needed seismic strengthening work as well in order to bring them up to the current standards.

While some of that work had now been carried out, building costs rose during the interim, sending the two projects back to the Ministry for re-approval.

"There's been lots of changes in the construction environment between the business case and today, particularly as a result of the Fletcher [Building] situation, for example. We have seen contractors' prices increase and that's had an impact on the business case," Hawke's Bay District Health Board executive director of finance Carriann Hall said.

The Ministry had pledged more cash to pay for the increased costs, but the projects were now waiting for re-approval, she said.

Meanwhile, a business case to build a cancer treatment machine at the hospital was in its final stages.

The government announced last August that it would pay for a linear accelerator so patients needing radiation treatment did not have to travel to Palmerston North.

It would be built by 2020/21, Health Minister David Clark said at the time.

The project had been delayed by Covid-19 but was still progressing, Hall said.

A site to build a special radiation bunker had been chosen, next to the hospital's oncology unit, but this would have to be approved by the board first, before being sent to the Health Ministry for appraisal.