The Hawke's Bay DHB says it has spent nearly $12,000 on iceblocks and fans for staff working in sweltering summer heat with no air-conditioning. 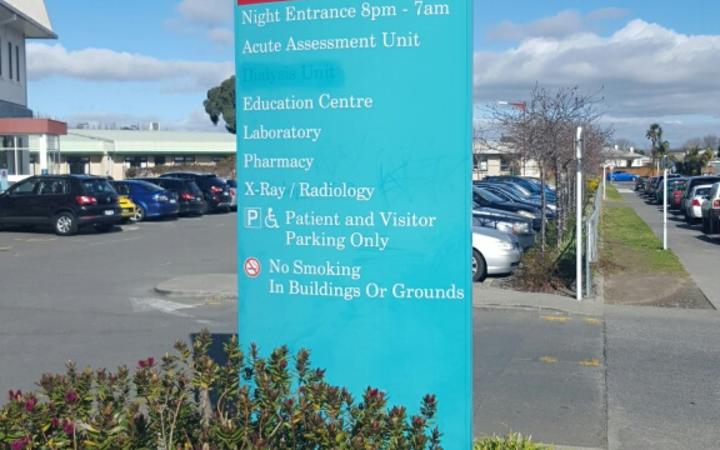 Ward temperatures pushed 30C for more than a week last month sparking calls from unions that conditions at Hawke's Bay hospital are unsafe.

Hawke's Bay DHB documents released under the Official Information Act show that in the past year it has spent $5487 on 4650 ice blocks.

The DHB said the ice blocks were purchased when hot temperatures were forecast, with the cost covered by the general operational budget.

The Resident Doctors' Association said last month it has raised concerns for the last three summers that the attempt to cool people with fans and iceblocks is "laughable".

Dr Deborah Powell, from the Resident Doctors Association, said this was a stupid waste of money.

"The District Health Board needs to stop spending money on iceblocks and start spending it on air conditioning units."

Dr Powell said they were considering laying a complaint with WorkSafe over the conditions.

The Nurses Organisation said last month the issue was a symptom of chronic under-investment in a hospital that needed urgent refurbishment.

The DHB said the estimated $7 million cost of retrofitting air conditioning in the wards was in the DHB's capital plan but no date had been set for when it might go ahead.

"It is being considered along with other big building projects including either a new hospital or significant refurbishment," it said.