Seventeen sites with regionally significant ecological values have been identified as new candidates for the Key Native Ecosystems programme in Taranaki, covering an area of more than 3000 hectares. 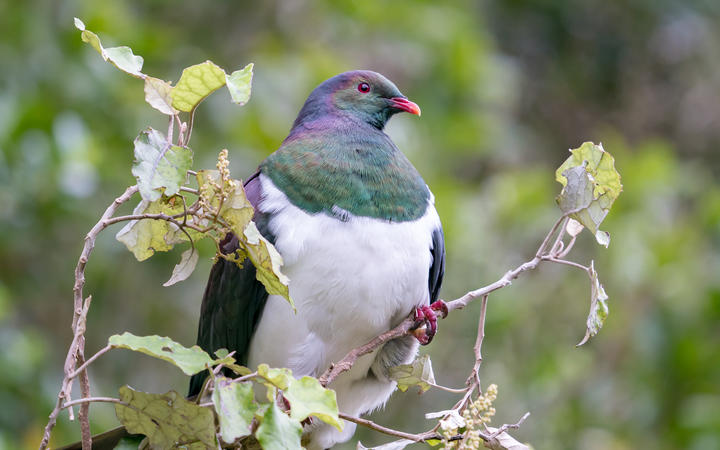 The Taranaki Regional Council will reveal the province's new Key Native Ecosystems or KNEs at its Policy and Planning Committee meeting on Tuesday.

To qualify as a Key Native Ecosystem the site must:

The KNEs programme is part of the council's Biodiversity Strategy which has four prongs, one of which relates to the protection of sites of ecological value on private land.

Part of the council's non-regulatory work, KNEs are targeted for ongoing protection on a voluntary basis in conjuction with landowners, iwi and community groups.

Since 2006 the programme has identified 310 sites covering more than 126,000 hectares, including public conservation land.

Of the 289,000 hectares of indigenous vegetation in the region, approximately 64,000 hectares is in private ownership and 257 of the KNEs - or 16,807 hectares - are partly or completely privately owned.

Once a KNE is selected, the council works with landowners to prepare and implement a Biodiversity Plan.

These may include recommendations for fencing and planting and pest plant and animal control. Typically, sites covered by a Biodiversity Plan also have formal protection such as a QEII covenant.

Currently 117 of the KNEs have an active Biodiversity Plan.

The candidate sites this year are:

George's Elephant, for example, is described as four separate remnants of about 60ha of regenerating native bush north of Waverly.

The recently established Green School south of New Plymouth features eight small remnants of semi-coastal forest totalling 4.2ha. They include tawa, kohekohe and rewarewa forest all of which are greatly reduced in Taranaki.

Native birdlife recorded in and around the site include kererū, tui, grey warbler, fantail, silver eye and sacred kingfisher and good habitat exists for reptiles which may include notable species.