A controversial proposal for a new subdivision in the beach settlement of Ōākura in New Plymouth has been rejected. 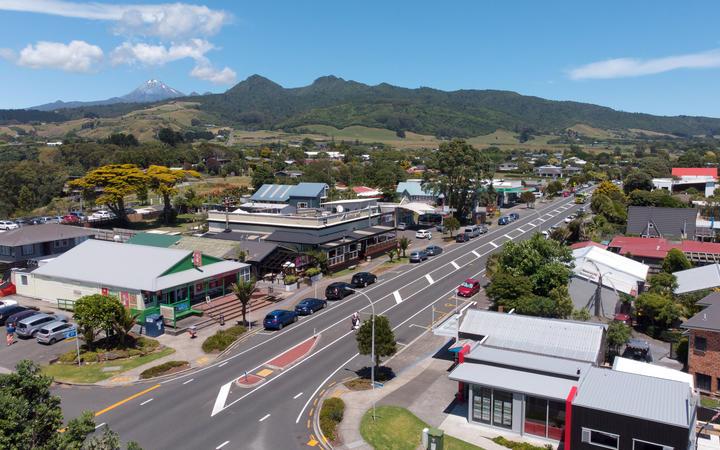 Plans for a new subdivision in Ōākura have been turned down. Photo: Supplied

New Plymouth District Council has voted to adopt an independent commissioner's recommendation not to allow 60 hectares of land to be rezoned, paving the way for a subdivision of 399 sections.

The council made the decision behind closed doors early this week, before releasing its decision this morning.

The area is currently zoned rural, but developer Mike McKie made a bid for it to be changed to residential, business, rural lifestyle and open space.

The application was not popular with Ōākura residents and the council received 436 submissions about it, with 390 of those opposing it.

McKie made changes to his plans after hearings last year, cutting the scale of the rezoning bid to 15.9ha and 144 subdivisions -but to no avail.

The independent commissioner said in the decision that key reasons for rejecting the bid included:

Ōākura Community Action Group has fought the subdivision proposal since its inception.

Spokesperson Richie Shearer said the community was "stoked" with the decision.

The land had a covenant over it as part of a previous subdivision by the same developer and should never have been considered for subdivision, he said.

"The community will be ecstatic because the originally proposed number of sections would have toppled the viability of the school, completely changed the village character and brought all these traffic and other problems with it," Shearer said.

"It should never have been able to be considered because of the previous restrictions placed on that land by the Environment Court, when the applicant was successful with his Paddocks development."

The community had been battling for two years and had raised $50,000 to fight the subdivision, Shearer said. 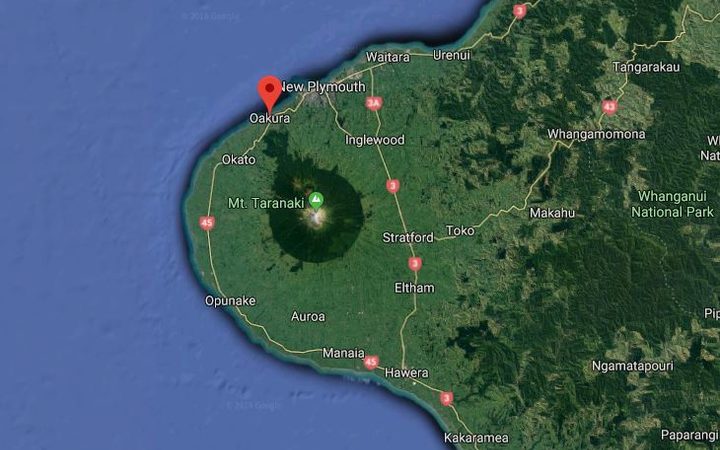 "I'm sure they will wind up again this weekend, but if they had taken the time to read the 300,000 or more words written, the literally dozens of images provided and listened to the 32 hours of verbal hearings, they would probably find they would come to the same conclusions as the independent commissioner did."

Growth was expected in Ōākura, but was planned for the seaward side of State Highway 45, Hislop said.

"The board submitted that the proposed subdivision was wrong in principle, wrong in location, wrong in design, minimalistic on detail and the original consent notice should endure," he said.

The developer, Mike McKie, has not yet replied to requests for comment.

The applicant and submitters have 30 working days to appeal the decision.