There's been steady rain in many parts of the country overnight, though Niwa said based on the forecast it would not be enough to break the drought. 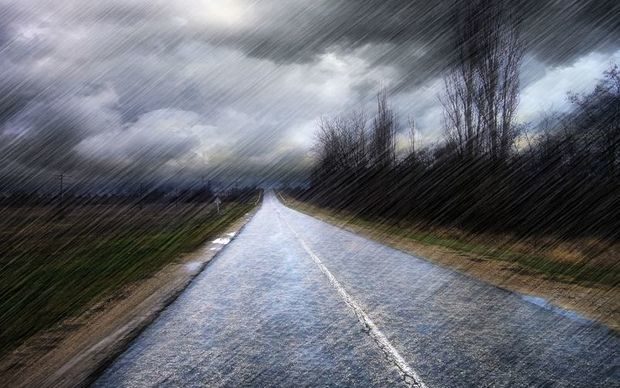 Areas in drought such as Northland, Waikato and Hawke's Bay have had rain overnight. Significant rain has also fallen or is forecast in other areas which are dry, such as Wairarapa, and parts of the East Coast of the South Island.

MetService issued a heavy rain warning for the Nelson Tasman and Buller regions.

More than 100mm was predicted to hit west of Nelson, and heavy rain was expected in Kapiti Coast, Bay of Plenty, Gisborne and Taranaki.

Niwa principal forecasting scientist Chris Brandolino more rain would be needed to break the drought in the upper North Island.

"Unfortunately, it's not going to be what the doctor ordered."

It would take several weeks of rain before soils would be able to recover, he said.

"That's going to come with time. It's very much an evolution not a revolution in terms of defeating our rainfall anomalies, bringing those back to normal."