Drought-stricken Hawke's Bay farmers will be given $500,000 by the government, to help them through one of the worst dry spells in living memory.

At the Hastings District Council office today, Minister of Agriculture Damien O'Connor announced the government would give $500,000 to the Hawke's Bay Mayoral Drought Relief Fund.

Local authorities would decide how to use the funds, O'Connor said.

The council had already put $500,000 in the fund and asked the government to match it.

The councils want to raise $2 million in total. 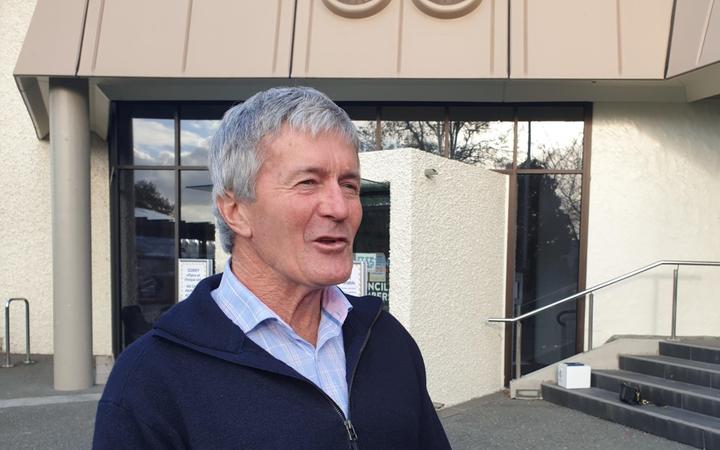 "If you get a one-in-a-hundred year event, like this one is, then it's very hard to know how long it will remain dry for," O'Connor said.

"Clearly this has gone on way beyond anyone's expectation which is why we're stepping in."

"My objective really here, and the regional council's objective, is to ensure that we get as many farmers through this as possible, so we come out of this they're still alive and kicking."

On Wednesday, O'Connor will meet farmers across the region.

"I'll be talking with farmers who are facing the challenges and I'll take on board all their advice, any good ideas they have and I'll take those back to Wellington."