New images released by Nasa show the impact of the drought on the Hawke's Bay region. 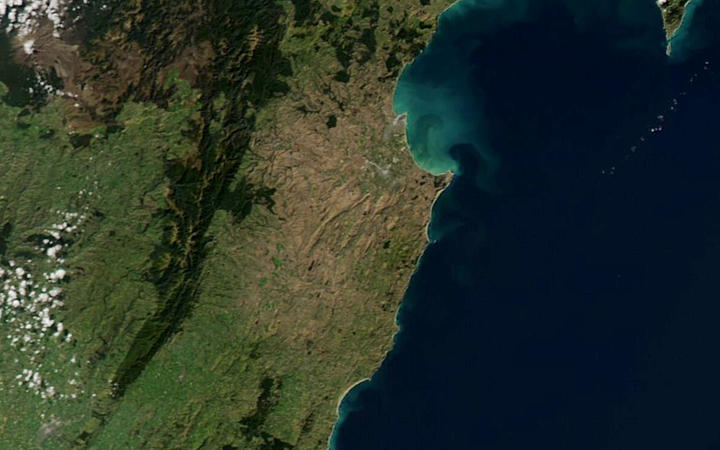 Niwa recently said Napier had experienced its driest January to April period on record, while Hastings has been in drought for over a month.

Some farmers have said it's the worst their family has seen in 113 years on the land.

Nasa's images, from its "Aqua" satellite, show the drought's impact on plants and trees. 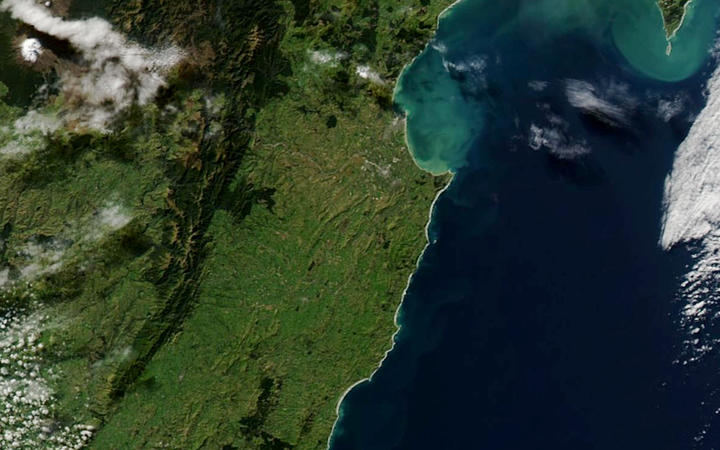 "Much of the light green areas, which saw the most change, are pastoral and agricultural land; darker green areas are forested," Nasa said.

Another way to detect stressed vegetation was via a "Normalised Difference Vegetation Index" - (NDVI). 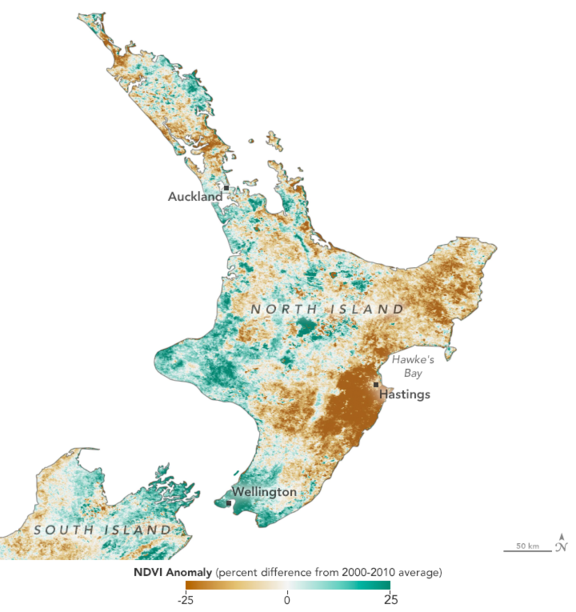 Also obtained using a satellite, the NDVI is a measure of the health or "greenness" of vegetation based on how much red and near-infrared light it reflects, according to Nasa.

"Brown areas show where plants were more stressed than normal, and greens indicate vegetation that was healthier than normal."