The Jowsey family are among many Hawke's Bay farmers struggling with drought. The daily grind of feeding and watering stock on the parched paddocks is being documented on camera by the youngest in the family, 12-year-old Selby. 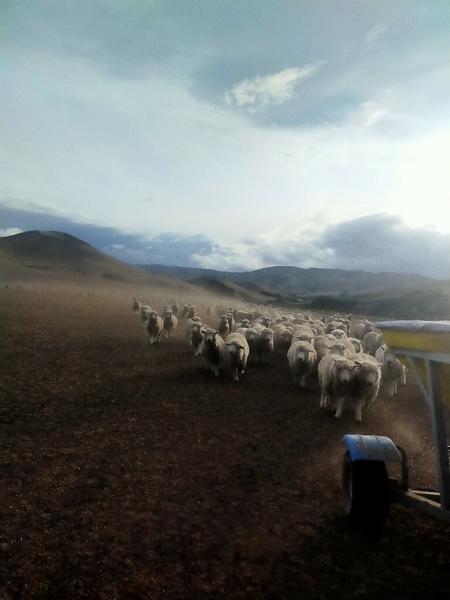 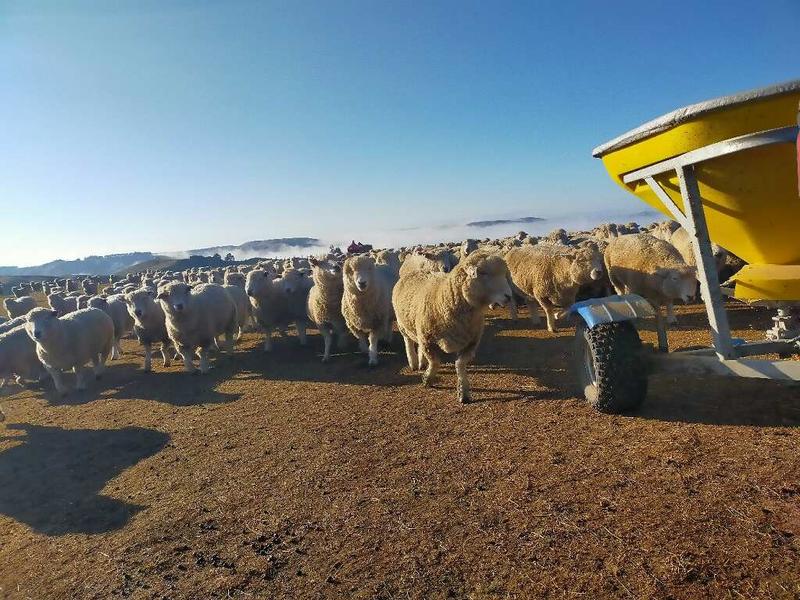 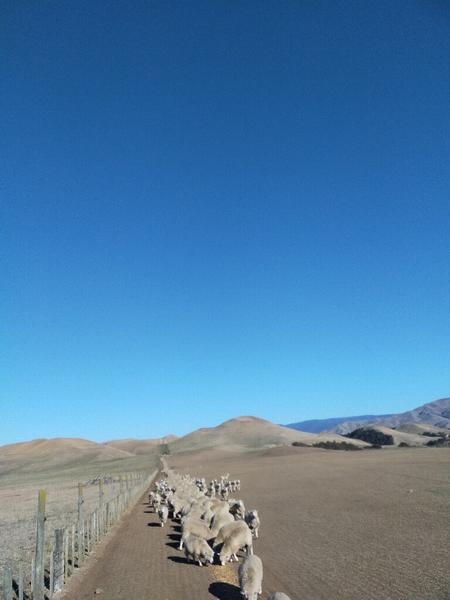 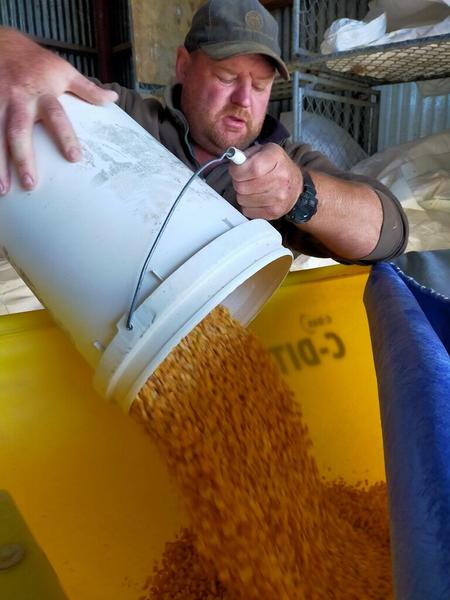 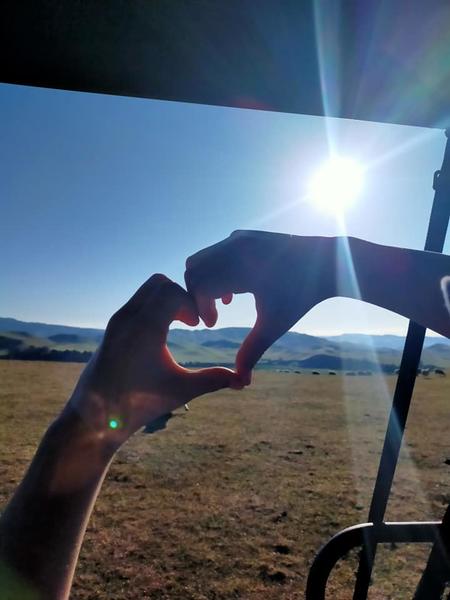 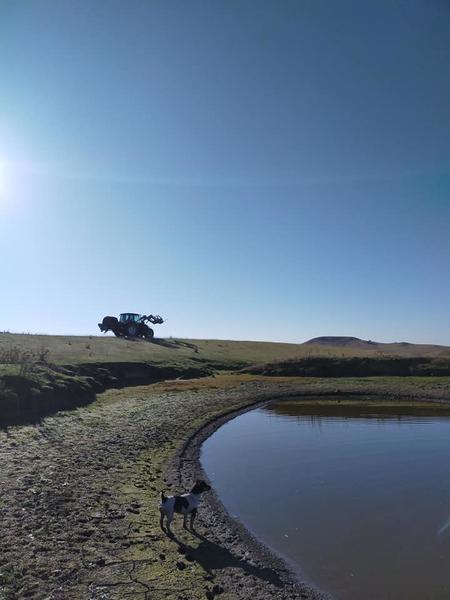 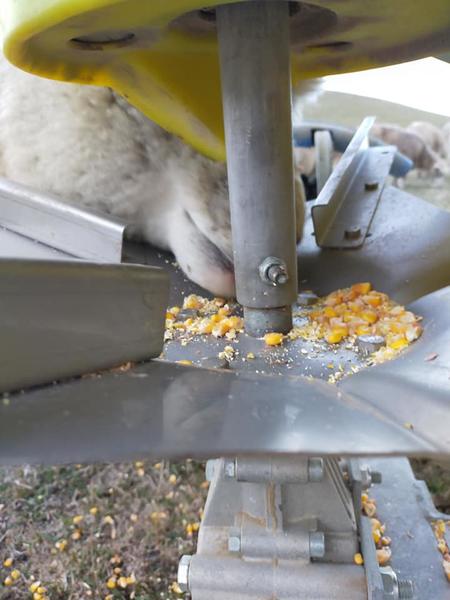 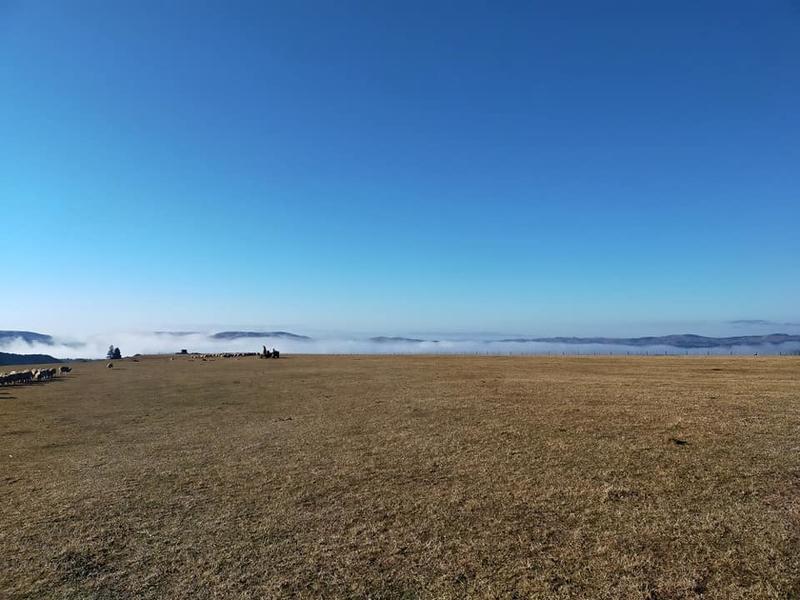 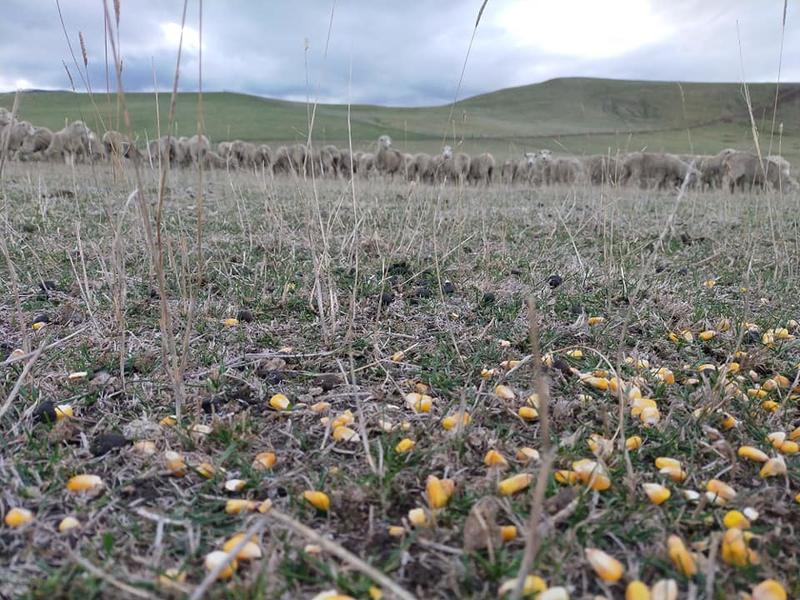 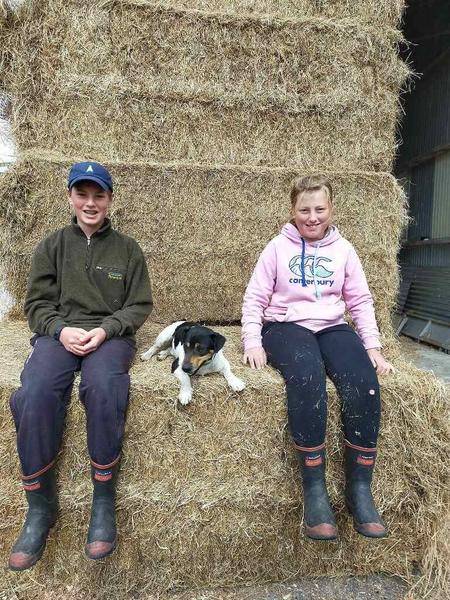 A rust-coloured paddock, a trail of sheep mid-trot, rolling grey hills and and a steely grey sky.

It catches your eye, this slightly tilted image of feeding out time on a drought-stricken farm in Hawke's Bay.

He also wants to show that farmers need some help.

The Jowseys who farm at Kereru, 45km west of Hastings, have had no decent rain since October and have been feeding out for months now, four hours every morning, two hours at night.

Their property seems to have missed whatever little rain there's been.

The kids go along too at feeding time, including Selby, whose job has been to hang his head out of the vehicle, look back and check that the maize wagon is spreading the feed for the sheep which follow behind.

"He said, give me your phone Mum, quick, because all the sheep are lined up," says Selby's mother Tatum Jowsey.

He's been taking photos ever since, she says.

Selby's images document a drought which has hit the Jowseys hard.

Restrictions around Covid-19 have come on top of the lack of rain. They've slowed up meatworks and closed saleyards so it's difficult to de-stock.

On top of that, drought in other regions means feed has been expensive and hard to come by.

"Could be another two weeks and we'll be out again. Another load is coming from the South Island. They said it's coming. Hopefully it does."

She says farmers have been helping each other, rallying around.

But the dams are drying up and fertiliser spread in January lies brittle on the ground like "popcorn for the sheep", Tatum says.

She's from Gisborne, from a long line of farmers and used to thinking nothing of the droughts up there.

Her parents now live nearby and they're a big support, she says, having worked through ten years of drought on the East Coast.

"We've just got to wear it. There'll be light at the end of the tunnel, but it's just hard.

"At the end of the day, a wise old farmer is more to us than what the government's offering," she says.

Tatum's husband Glen juggles sourcing feed with all the other daily struggles on farm, all captured through Selby's lens.

"Even just taking a photo of his father feeding out, you seem to see the face, the struggle.