Financial worries are adding to the pressure on the Civil Aviation Authority - still reeling from a scathing report on its dysfunctional internal culture made public yesterday. 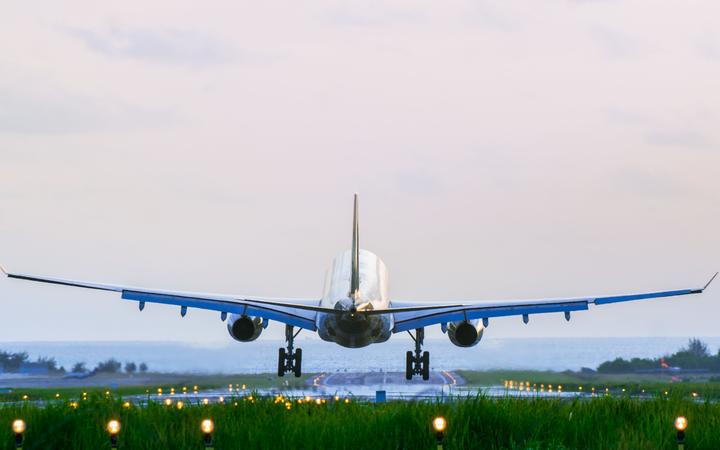 The CAA has focused too much on putting controls on the aviation industry, a critic says. Photo: 123RF

Some in the industry are calling for a complete overhaul for the CAA.

Even before Covid-19 hit the economy, it was forecasting a deficit of $9.6 million over the next three years.

At the end of last year it warned the government that without increasing levies, fees and charges, its ability to perform its regulatory role effectively would be impeded.

Industry commentator Irene King said with the borders now closed, and the aviation industry in a downward spiral - if not completely grounded - most of the CAA's funding has dried up completely.

The agency had been "less than fiscally responsible in the last couple of years", but the government was also partly to blame for its current predicament, she said.

"The government would not and has not put an extra dollar into the organisation since I think it was about 1998, and what's happened is the industry has funded and funded and funded this agency more and more, and the risk has simply built up."

King estimated the authority probably had enough cash in reserves to last another three months, assuming its rate of expenditure stayed the same.

The government was not about to let the regulator crash and burn - but with the industry likely to shrink by half, it's going to need to be a smaller, more nimble organisation, she said.

Millions have been sunk into a failed bid to revitalise the obsolete IT system, which is now being dumped in favour of a $16 million off-the-shelf solution.

The government is lending it $12m toward that.

New safety management systems, the Southern Skies initiative to modernise airspace and navigation, have also been more expensive than anticipated.

Call for a 'complete reset'

Aviation New Zealand chief executive John Nicholson said the CAA's growth in terms of staff numbers, their salaries, and its reach had been out-of-kilter with the industry.

During consultation in January, the industry vehemently opposed proposed increases to fees, levies and charges.

"We said really from an industry viewpoint, that's not our problem. If you had exercised good financial responsibility in earlier years, then you wouldn't be in this position that you are in now."

The current environment was a good opportunity for "a complete re-set" of the authority, he said.

"The big question is what resources do CAA need to practise regulatory oversight?

"We would say that they have been funded - or they have used the funding in recent years - to put more and more controls on industry and they have stopped regulating."

Instead of trying to control every aspect of a company's business, the regulator should make sure the systems are right and do spot checks, in his view.

"It's gone on financial support for Airways... but there's been little for aviation companies, except the wage subsidies.

"The small business loans, while lots of companies meet the threshold, it's not worth their while even applying because the maximum they could get wouldn't pay the lease on one aircraft for a month."

Rather than bailing out a bloated bureaucracy, the government should put money into supporting aviation companies, which would be needed when the economy was gearing up again, Nicholson said.

"We're asking government for targeted assistance for those parts of the industry that haven't really been operating, which have been important to New Zealand's economy in the past, and will be again in the future.

"That's operators in the tourism industry, but also others like flight training organisations, which are also affected by the borders being closed.

"That's an industry that was probably worth about $40 million a year."

The Civil Aviation Authority referred RNZ's questions about its finances to the Ministry of Transport.

The Ministry said it hopes to provide those answers next week.