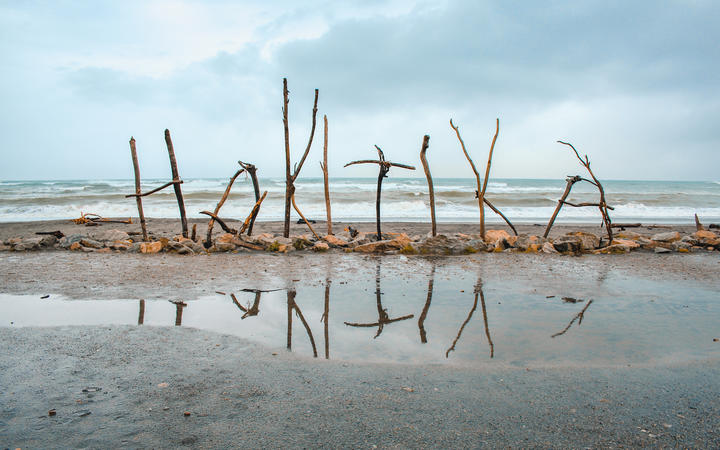 BECA reported that three of the protective rock groynes built along the Hokitika foreshore in the 1980s were not working because the river was washing sand out to sea and dumping it further up the coast.

Altering the river mouth would have only a temporary effect, the report said.

Long-term, neither groynes nor seawalls could protect the town, given climate change and projected sea level rise, BECA warned.

"You look at the likes of Punakaiki - they built a seawall there to protect houses, and the sea has kept coming, and the change is still happening," Challenger said.

Last week, the regional council voted to ask the government for $5 million to extend the Hokitika rock seawall, more than doubling it in size from 1km to 2.5km.

"We might need to make the seawall longer for now, but at some point we are going to have to say 'enough is enough', and start the retreat," Challenger said.

"The council and the Hokitika Seawall Committee were planning to do that work this year, but we don't want to heap more costs on the community at the moment, with Covid-19. But we do need a plan."