A retired Mangawhai couple face losing their house unless they come up with $115,000 by Friday. 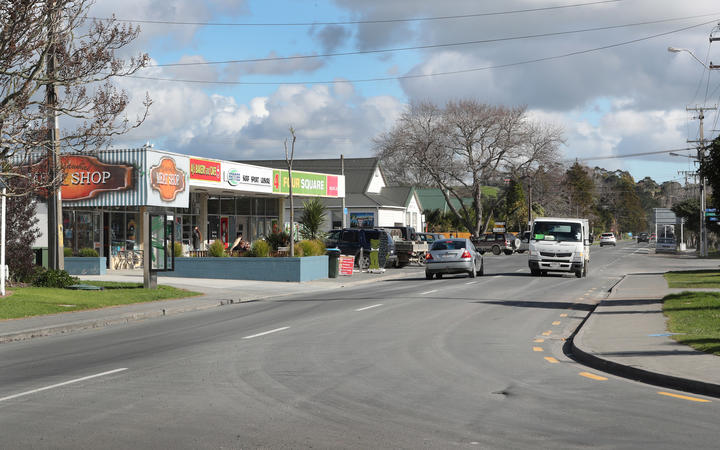 Bruce and Heather Rogan face losing their home in Mangawhai unless they pay $115,000 to the council. File photo. Photo: Susan Botting/Local Democracy Reporting

Bruce Rogan, 74, has spent a decade battling over the Mangawhai EcoCare sewerage reticulation scheme in a journey that reached New Zealand's Supreme Court.

He said the stress of fighting what started out as illegal rates for the scheme's ballooning costs had affected his health, as he now had bowel cancer.

Rogan, who is Mangawhai Residents and Ratepayers Association chairperson, is among about 100 ratepayers involved in the long-running battle against paying Kaipara District Council rates towards the sewerage scheme's huge cost overruns. The association members contributed about $500,000 towards legal costs.

Mayor Jason Smith said the Supreme Court had ordered Rogan and his wife Heather, 74, to pay $115,000, which included penalties for unpaid rates.

Smith would not be drawn on whether this would force the sale of Rogan's house.

"The Rogans have a court ordered debt - it's up to them how they pay it," Smith said.

Rogan said last year he paid $40,000 in outstanding rates, after the sewerage scheme battle turned into a rates strike.

He said the couple would potentially have to sell their Mangawhai Heads home and downsize because of the $115,000 they had been ordered to pay this week.

They built their house beside Mangawhai estuary in 2010 as the place to call home in retirement, after buying the property and an old bach for family holidays 17 years earlier.

"Paying the $115,000 will make a hell of a dent in the retirement savings we worked so hard over 40 years to put together," Rogan said.

The council had waived interest charges, he said.

The residents and ratepayers association and an online fundraising campaign had so far raised about $20,000 towards the Rogan's costs, he said.

The payment deadline could bring to a close the final chapter in a complex legal case involving Kaipara District Council and Northland Regional Council.

"This is a very sad story. All elected members of Kaipara District Council will be pleased when this chapter is concluded finally and the Rogans pay their debts to the council," Smith said.

Mangawhai ratepayers were initially told the sewerage scheme would cost no more than $10.8 million when it was first announced in 2003, but that rose to $37 million by 2009 and to more than $60 million by 2013.

The scheme's resulting financial burden on the Kaipara council led to the government appointing commissioners to run the council, in what became New Zealand's longest-ever commissioners' tenure.

The ratepayers association exposed illegalities in the way rates were collected for the scheme's ballooning costs, but in December 2013 the government passed legislation to validate the rates.