The Marlborough District Council agreed on Thursday to roll out free parking in Blenheim and Picton to boost local businesses, and use it to "trial" if the initiative should stay long-term. 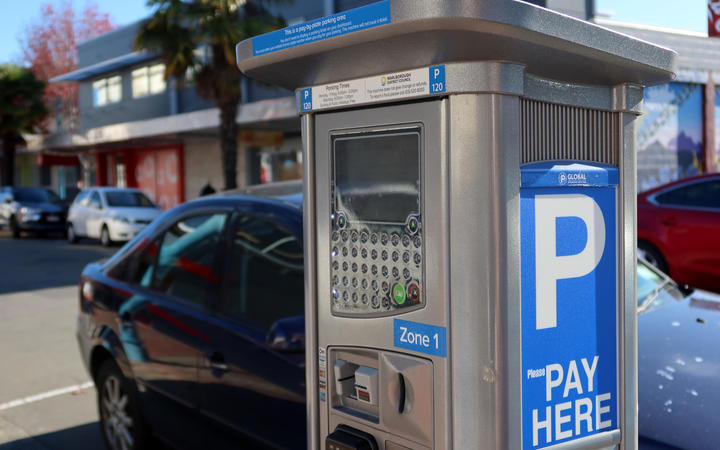 Visitors could claim up to two hours of free parking over six weeks, from Monday until 30 June. Parking fees were dropped by the council while alert levels four and three were in place.

Council property and community facilities manager Jamie Lyall said there would be no parking enforcement in towns during the one-week gap between alert level three and the free parking.

He said residents would still be unable to park in 10-minute and 30-minute spots for two hours, which parking wardens would educate people on.

It would still cost $4 a day to park in certain parking zones.

For Picton residents Carole Watson and Wally Boddington, who drove into Blenheim on the first day of alert level two to dine, the move was a "wonderful" idea that would "get things moving".

"It saves us sitting in the car looking for coins," Watson said.

Gwen Remnant, of Picton, said she supported free parking in towns, but thought the council would not back it long-term. 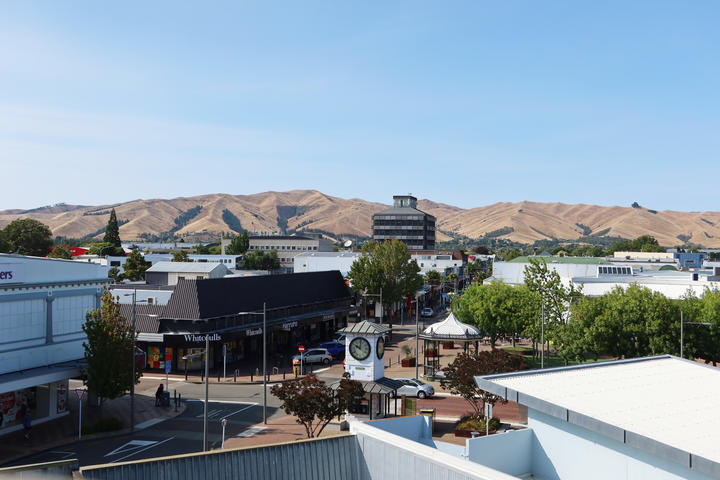 Free parking will roll out from May 18 Photo: Chloe Ranford / LDR

Margaret Frisken and Yvonne Rigby, also from Picton, thought it was a "jolly good idea", so long as people didn't "hog up" parks.

The council agreed on Thursday to review free parking before and after the trail through its long-term plan working group.

Marlborough Mayor John Leggett said this would give the council a chance to "throw some ideas around" and land on a clear direction for where it should take free parking in the future.

Councillor Gerald Hope said it was a topic that had been "on hold for some time", despite ongoing "pressure" from the public.

"We're putting it to the test. It will be interesting if we will see transformational use of the CBD."

The council also approved a new $865,000 "recovery package" to boost the region's economy, paid for by the emergency events reserve fund, which was sitting on about $9 million.

About $75,000 was set aside to support marketing campaigns designed to promote Marlborough to other New Zealanders, in the hopes for cranking up domestic tourism from other regions.