The councillor at the centre of code of conduct complaints says Rotorua Lakes Council's refusal to release further information on the investigation is in his opinion "cynical" and not in the public interest. 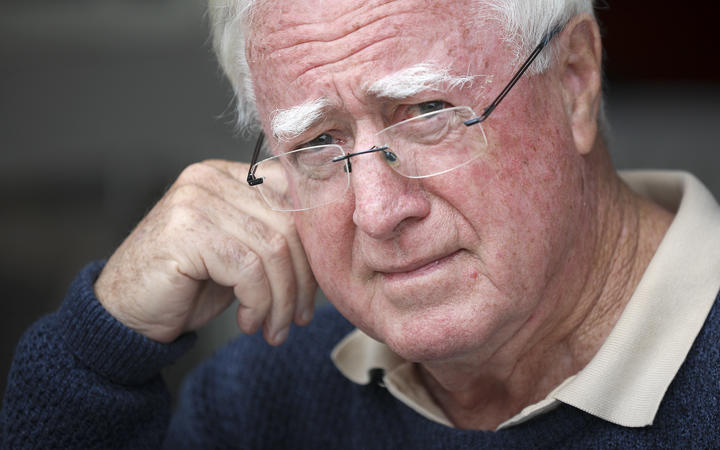 However, the council says it wants to protect information subject to an "obligation of confidence", and a constitutional law expert says it could be in the right.

On 16 March the Rotorua Daily Post requested documents relating to councillor Reynold Macpherson and the code of conduct from 13 January to 16 March.

It followed the release of a similar cache of information relating to complaints against Macpherson, which the paper reported on in February.

On 25 March, the council said an extension of the statutory 20 working days to respond to the official information request was required until after the Covid-19 alert level 4 lockdown, due to staff working from home "in a limited capacity".

On 8 May a council email, sent from strategy manager Jean-Paul Gaston's office, said the council had decided to withhold the information "at this time".

"[The] council considers that, while the code of conduct complaint process is in progress, there is good reason to withhold the information pursuant to [the Local Government Official Information and Meetings Act] 'to protect information which is subject to an obligation of confidence, where the making available of the information would be likely otherwise to damage the public interest'.

"[The] council considers that making the details of the investigation public while it is still in progress may lead to it being undermined, and may be prejudicial to the parties involved, which would damage the public interest in running a robust and fair process."

The email concluded that the council would review the decision "at the conclusion of the complaint process". 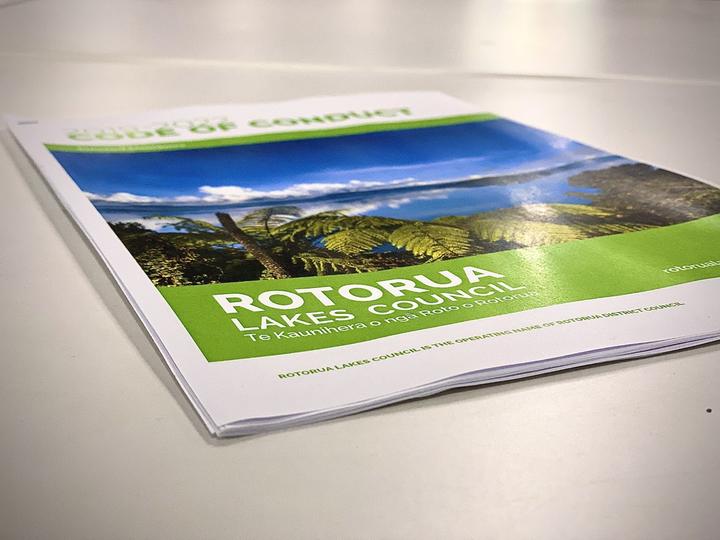 The Rotorua Daily Post has requested the Office of the Ombudsman, which adjudicates on official information decisions, review the decision, arguing similar information has previously been made available and is in the public interest.

Councillor Reynold Macpherson said the council's reasoning to withhold the information was, in his view, "cynical and not in the public interest".

He said it was time for the code of conduct complaint process to be revised to take account of the Harmful Digital Communications Act which he said provided a reconciliation process to settle complaints about Facebook posts - the "original cause" of the dispute in December.

Macpherson's comments were put to the council for the right of reply.

The council was also asked for an update on the progress of the code of conduct complaints against Reynold Macpherson to date, who the independent investigator looking into the complaint was and how much that person was being paid for the role.

Strategy manager Jean-Paul Gaston, also the council's privacy officer, said: "Given the code of conduct process is still in progress [the] council will not be providing any information or comment at this time."

The council also re-sent its response to the original information request.

Victoria University of Wellington associate professor and constitutional law expert Dr Dean Knight said there was probably a reasonable case for the council withholding the information until the complaint process was resolved, but "that's the point you would expect the details to be made public".

"If it's being deliberated by a committee, and that committee is deliberating in confidence, [the council] probably could say prematurely exposing those workings and deliberations might damage the public interest." 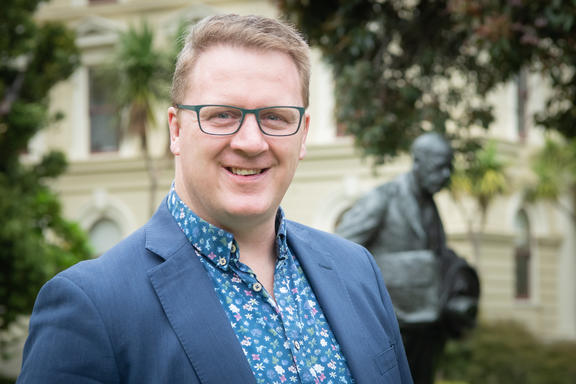 However, that could change if the information was "sandbagged" for a long period of time, which Knight said could raise the public interest in disclosure.

"There's always a heightened public interest in allegations about elected members, and more so than if dealing with the deliberative process relating to an ordinary citizen.

"[The public's] immediate interest in this could be met by the council disclosing the gist of what the complaints relate to and I think that might be able to be done carefully in a way that doesn't cause the prejudice … that they're concerned about."

Public interest related to issues of "legitimate public concern" rather than simply being information that was "interesting to the public", the document said.