Funeral directors say level 2 restrictions could mean families host multiple ceremonies on the same day, in an attempt to accommodate more than 50 people saying farewell to their loved ones. 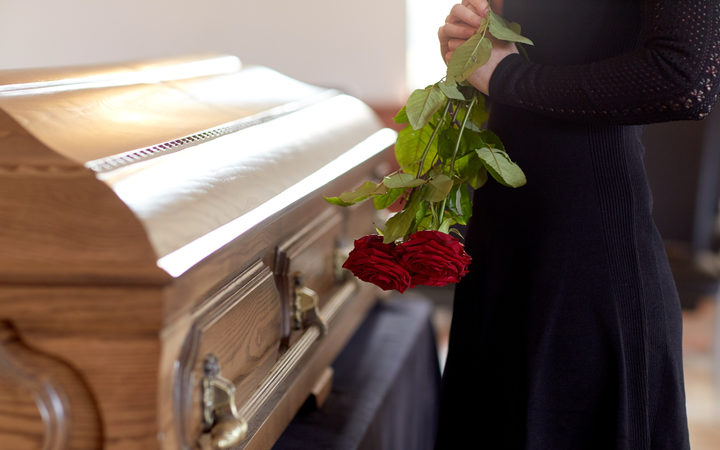 Government ministers have backed down over tangi and funeral rules, which initially restricted attendees to a maximum of 10 people at a time.

It is now set at 50 people, but the funeral director must submit a plan and have it accepted showing they can mitigate health risks of spreading Covid-19.

"It's definitely what the public have been asking for, so they'll be happy. We're happy, and we'll accommodate whatever needs to be accommodated by the Ministry of Health," said Funeral Directors Association spokesperson Simon Manning.

The association asked Minister of Health David Clark for the limit to be 100 people, arguing they would be more than capable of handling that number, Manning said.

Gee and Hickton Funeral Directors general manager Gavin Murphy agreed that 50 people was too few, but should be better than a limit of 10, which put some families in an unfathomable situation.

"We've had a number of families who just the immediate family numbered 13, 15, 30 - how do they make a decision about who could attend a service and who couldn't?" Murphy said.

The ministry wants to see venue-specific plans for minimising risks, including physical distancing and possibly no hugging, and there will be a flat no to congregations of people for food and drinks afterwards.

Murphy was comfortable they could take care of the restrictions, and some families could opt to have more than one service.

"We're carefully trying to manage the health risks but also the family. But I would have thought two or three services on the same day for the same person to manage a large number of people is a viable option if that's what the family felt like they could manage."

He said the venue would be cleaned between each group of people, and he was comfortable they could operate within health guidelines.

Iwi Chairs Forum spokesperson Rahui Papa said allowing multiple groups of mourners to acknowledge the dead at different times was how tangihanga worked, which often lasts three days with different groups, or ope, entering the marae to farewell those who died. 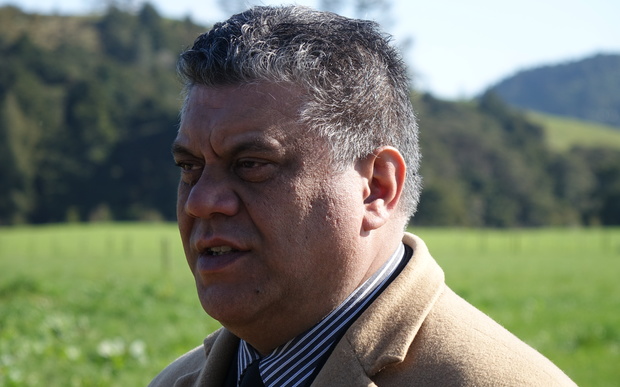 "But actually on the funeral day, the marae seems to swell with a whole lot of family and friends. So there could be some restrictions, but I'm really confident - actually, I'm adamant - that Māori can control those situations and those spaces," Papa said.

He said there appeared to be enough freedom within the restrictions set out by the ministry to adhere to tikanga.

"If we control this under our tikanga then it's not offensive. Whereas if it was dictatorial from central government or the Ministry of Health or - God forbid - the New Zealand Police, then there would be issues I think."

The government said it wanted to avoid a "double tragedy" of loss and spread, but had listened and changed its earlier position.

"Funerals are exceptional events and have been one of the most difficult areas of restriction that we've considered as we try to avoid the double tragedy of losing a loved one and spreading the virus," Minister of Health David Clark said.

"The strength of our response to this virus has been in our agility to respond and we have listened to the concerns of the 10-person limit for funerals and moved on that - while emphasising they still pose a significant risk in setting us back."

Minister of Civil Defence and Associate Minister of Health Peeni Henare said the initial limit on numbers at tangi and funerals was because of health risks.

"The guidelines around staying to 10 people were the health guidelines kept strictly for health reasons and taking care of people, but we've been reassured by iwi leaders as well as funeral directors that they can manage this and we'll continue to make sure they do in the interests of public safety."

Henare said one of the concerns is that many people prefer to have the body of their loved one at home, and do not take them to the marae.

"So now we've got a job of making sure guidelines are adhered to in the private setting of a home. There are some clear guidelines around this and the funeral director plays a key role in this to make sure that if whānau wish to have their loved one at home that they've got to adhere to the guidelines."